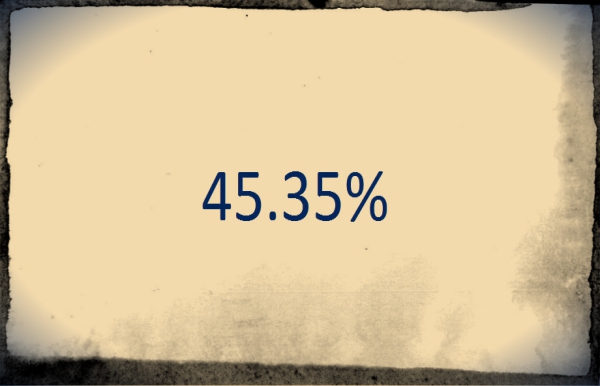 In January 2013, the Armenian government developed [AM] a new method to determine the internet penetration rate in Armenia. I contacted the Public Services Regulatory Commission (PSRC) and received the data collected with this new method.

The new method [AM], in fact, had a negative impact on the indicators of internet users in Armenia. According to other data provided by the PSRC, 60.6% of Armenia’s population used the internet in December 2011.

The numbers decreased, and it’s possible that playing a role in this is the new method, according which, for example, measured internet users between the ages of 15 to 74.

In order to understand the most recent figure (45.35% in 2013), let me state that this is not the amount of internet-connected devices (computers, tablets, smartphones, phones, iPods, and so on) in Armenia. It is the number of internet users, and it is calculated with the joint efforts of the National Statistical Service, Ministry of Transport and Communication, and the PSRC.

Without comment, let me cite some more data, which I received from the PSRC: In 2013, 45.2% (or 1,166,342 people) of people in Armenia connected to the internet with a broadband connection, which, according to the PSRC, includes mobile 3G technology.