6 Reasons Not to Share Video of Armenian POW Hakob Injighulyan 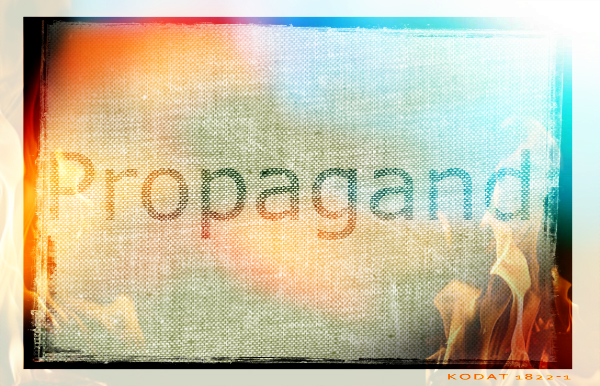 Then, a decision was made to use the Armenian POW in a propaganda war. For this purpose a video was filmed in which Hakob was clearly heard saying (in Armenian) that he went to get water; however, in Russian, his remarks were translated as he voluntarily surrendered to the Azerbaijan authorities.

Afterwards, several Armenian news outlets reposted that video — uncut. Should a news outlet disseminate such material? Of course not. Here are six reasons why:

1. This is not an interview since a soldier held in captivity is obviously under psychological and presumably physical pressure (in the first video, there was a bruise beneath Hakob’s eye; in the second video, the bruise had prematurely disappeared). The news value of such material is nil.

2. From an ethical perspective, disseminating a video in which someone is clearly being humiliated and being forced to speak against his homeland doesn’t fit within news outlets’ manner of working.

3. The video represents an enemy’s propaganda material. Nothing more, nothing less. Are the same news outlets prepared to reproduce all Azerbaijani propaganda leaflets? Generally, republishing the enemy’s propaganda in the warring country, to put it mildly, is not a good thing. For example, here is a simple and clear stance on the matter: “CivilNet will not air the interview in order not to become party to Azerbaijan’s propaganda machinations.”

4. News outlets shape public opinion, which both editors and journalists understand quite well. We have to realize that in this case we are dealing with not an opponent, but a real enemy that inhumanely tortures and kills POWs, to which we are all witness. This isn’t a game, and Hakob’s life is truly in danger. Let’s view the media reports from this angle. Disseminating the video without filtering it creates the impression among a large number of people that Hakob has betrayed his homeland.

5. The Geneva Convention on the Treatment of Prisoners of War not only prohibits physical assault, but also requires POWs to be protected against “public curiosity” (see Article 13). The video violates the Convention, and those disseminating the video, in fact, are accomplices to a crime.

6. Finally and most importantly: If the video is published with the headlines “EXCLUSIVE VIDEO: In Azerbaijan, Hakob Injighulyan’s Findings on the Armenian Army” or “Hakob Injighulyan: A Traitor?”, then the reporter and the editor have to understand one very important thing: that story is going to be read also by Azerbaijan’s intelligence agencies. Then they are going to take those media reports and all those comments written below the news story where people are cursing him to death and show them to Hakob.

It’s one thing when a man is subject to pressure by the enemy’s special service employee; another, when he sees that he is considered a traitor in his homeland. You would be hard-pressed to find anything worse with which to break a person. They impel the most optimistic person not to return to Armenia; they put a cross on his family. And this in that case when everything is being done to get him back home. Also possible in this situation is an even worse, irrevocable development, which I don’t want to even discuss.