Data Leakage: Why Doesn’t Armenian News Media Make Use of This? 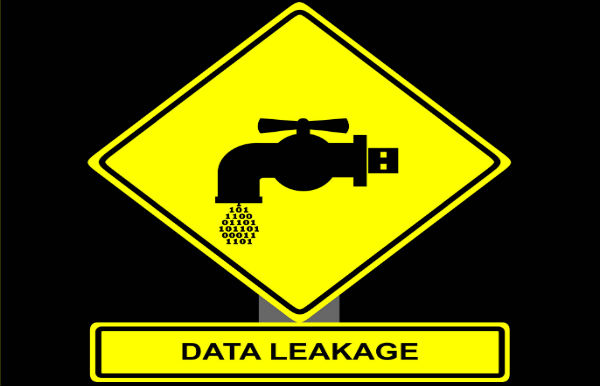 It’s surprising, but a majority of journalists in Armenia don’t make use of large reservoirs of data, which appear online from time to time.

I’m talking about so-called data leakage. Today, in Armenia, the most well-known of these is WikiLeaks, with which we managed to become intimately acquainted over these past two years.

The case of WikiLeaks is quite emblematic. Several documents over a period of years were uploaded on the site, but the news media — and not only in Armenia — wasn’t well aware of this. The torrent of media reports in Armenia began only when the cables were translated into Russian and reposted by Russkiy Reporter (“Russian Reporter”). It can be assumed that Armenian journalists are unable to master the English language.

In this segment of WikiLeaks, Armenia is cited 4,168 times. Even if we assume that many of the cables are uninteresting, all the same, Armenian media attention toward this subject was more passive than was possible to “milk” information from this amount of data.

Nearly no information was paid to the fact that recently uploaded on WikiLeaks were Kissinger’s cables, which reveal US foreign policy from 1973–1976. Here, Armenia is referenced 109 times.

Not all the documents have been digitized yet, but interesting material can be found, such as, a US diplomat’s opinion on [First Secretary of the Communist Party of Armenia Anton] Kochinyan’s dismissal and [his successor Karen] Demirchyan’s appointment or subcommittee hearings on the Armenian Genocide. Perhaps it’s possible to gather interesting facts from these.

One other example: The loosely associated hacktivist group Anonymous over a period of a few months twice attacked Azerbaijani official state websites. The group publicly uploaded and made available the internal documents of Azerbaijan’s Special State Protection Service and of the Ministry of Communication and IT (the files were 1.7GB and 1.5GB in size, respectively).

Perhaps there was nothing interesting here, but that too was information that should’ve been provided to the public, naturally after thoroughly reading the material.

One other example, which refers to Armenian-Azerbaijani relations. Armenian hackers on several occasions have uploaded quite a large extent of data online. I’m talking about the internal correspondence of the 26-member Azerbaijani propaganda group working in Wikipedia, as well as the email content of several Azerbaijani journalists working in anti-Armenian propaganda, where very interesting facts on Azerbaijan’s propaganda machine can be found.

Such information presumably should’ve interested journalists in Armenia. Experience shows that very little attention is paid to the content itself. Armenia’s news media focuses its attention on data leakage and concludes with that.

It should be noted that the International Consortium of Investigative Journalists continues to publish data on officials with offshore companies, uncovering the shady deals made by high-ranking officials from various countries.

Azerbaijan’s President Ilham Aliyev has already managed to get on this list: it’s possible that there will be other discoveries, which will interest Armenian news consumers.