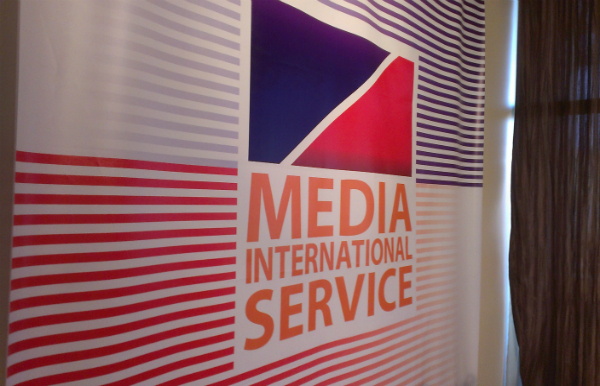 Beginning on Apr. 1, Armenia’s television advertising market will undergo reforms, since for the first time, advertising sales and broadcasting will be managed by a sales house.

Ukrainian company Media International Service recently opened a branch in Armenia and has already signed contracts with four local TV stations — Armenia TV, ATV, ArmNews, and Shant TV — to acquire the exclusive rights to advertise on these channels. This assumes that these four channels will sell advertising according to general principles and not how they wish or as has often been the case, however it so happens (that is, with inconsistent, floating advertising price lists). 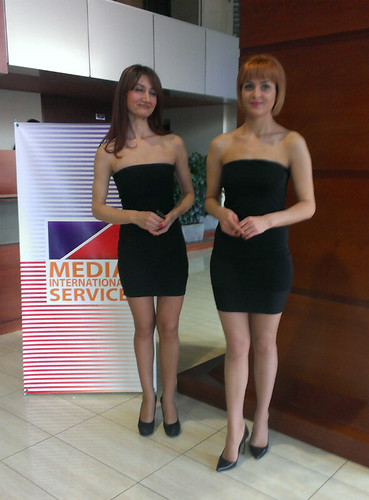 According to Safaryan, because of a lack of general principles in the sale of advertising, Armenia is unable to coordinate full advertising campaigns for international companies. As a result, TV stations are deprived of considerable financial revenue, as the rules for advertising sales and broadcasting are often unclear or illogical.

The professional sale of advertising firstly will be due to reforms in selling principles.

Traditionally, what was sold to advertisers was airtime, whereas sales house is a new scheme, based on the number of views (“impressions”) of the target audience. Advertising sold per minutes will be replaced by advertising sold according to an indicator called GRP (Gross Rating Point) that identifies a clear target audience (according to age, sex, education, occupation, average monthly income, etc.) and calculates the overall number of potential impressions.

In short, GRP is the product of the percentage of the audience reached by an advertisement, times the frequency they see it in a given campaign. It can also be expressed over time to determine the success of a media campaign.

Armenia’s first sales house has assumed this function of selling advertising according to GRP (and not according to abstract minutes of advertising which may or may not reach their intended audience), which, according to the Ukrainian company, will fix the advertising sector and be advantageous for both media buyers and the TV stations, allowing both to plan their advertising budgets.

The television audience measurements (TAM) will be implemented by two companies, AGB Nielsen Media Research and GFK–Telemediacontrol, which for a time will operate as partners, sharing the responsibilities and overseeing one another.

AGB Nielsen Media will monitor the TV stations (including also radio programs and foreign advertising in the future), while GFK–Telemediacontrol will measure the TV ratings.

GFK–Telemediacontrol is the company that won the tender to carry out TV audience measurements in Armenia (the next tender is set to take place in 2015).

Those four TV stations, which from now on will be subject to the same rules of the game, consider the introduction of Media International Service in Armenia a step forward. PanArmenian Media Holding (which includes Armenia TV, ATV, and ArmNews, among others) Director Vazrik Sekoyan said that sales house will help the stations develop as full and transparent business organizations. 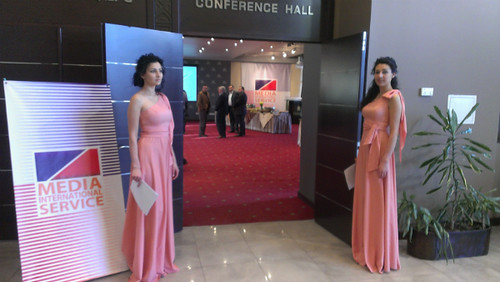 While Shant TV Director Artur Yezekyan pointed to the safeguarding of financial risk. He compared sales house to a reservoir from which the TV station can regularly take “water” (i.e. advertising orders) without being concerned that during the dry months the water might dry out. It’s no secret that during the summer months television advertising drops, which creates difficulties for TV station management.

It’s no secret that advertising flows are the source of viability for a TV station, and if they decrease or cease to flow, the station simply won’t have the means to survive. And if four major TV stations from Apr. 1, 2013, are going to enjoy the most delicious and professionally served pieces of the advertising “cake”, it can be expected that the remaining TV companies will have to develop their own tactics, to ensure or achieve the small and medium advertising flows.

Sales house’s appearance in the Armenian market not only paved a new road, but also spurred viewing long accumulated issues from a new perspective.