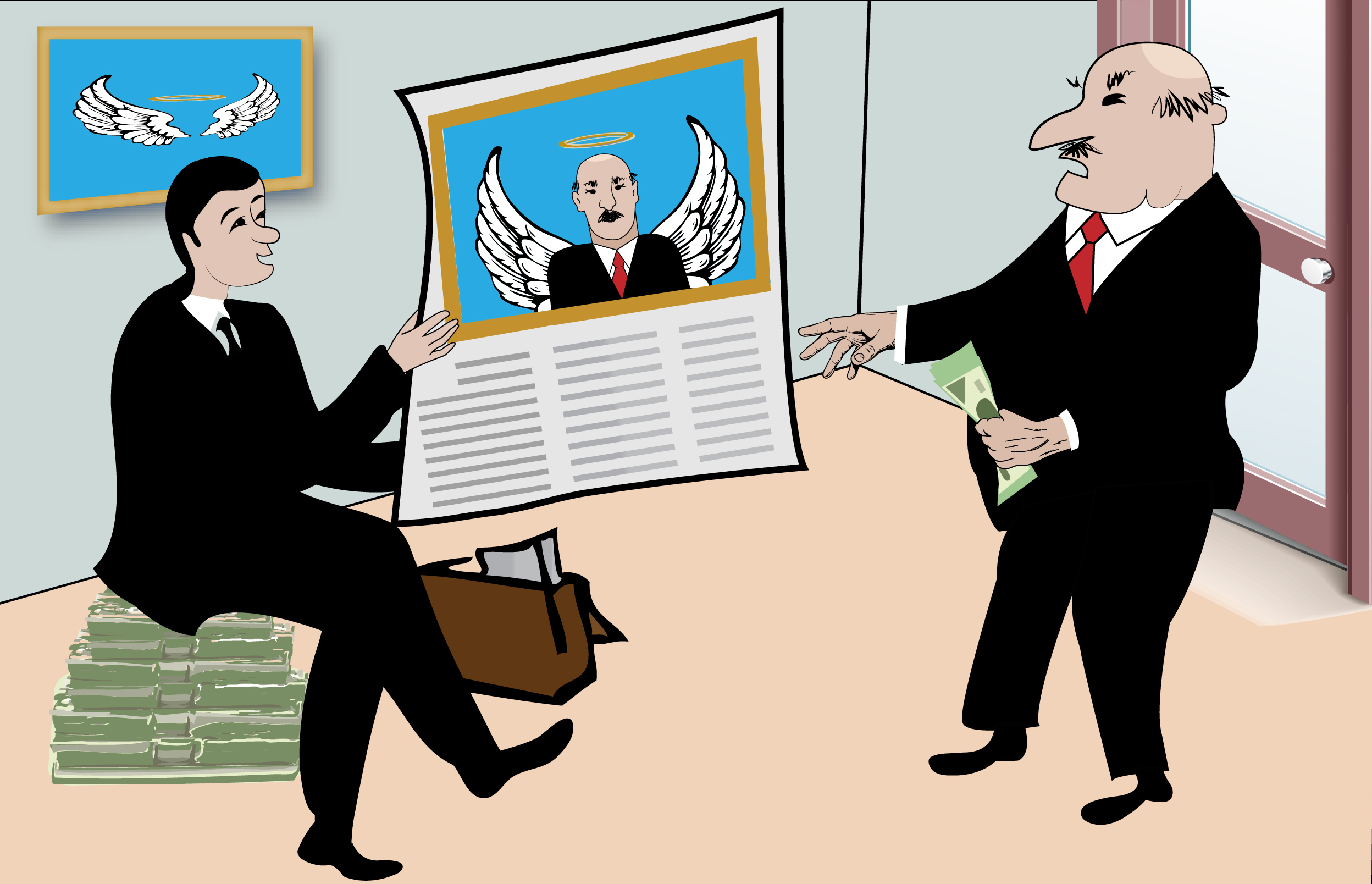 The more being honest and principled is becoming impossible, the more people are demanding honesty and principles from others — and they’re requiring it in droves, probably not realizing and not understanding that in our times honesty is something like heroism, if not more.

My remarks refer also to journalists: more precisely, they refer primarily to journalists because it is journalists more than others who demand honesty from others, and they require this of everyone without exception, including also other journalists, though, just between us, often they overlook their colleagues’ dishonesty, and even if they do talk about it or address it, they do so among themselves and not publicly.

Meanwhile they point to the dishonesty of politicians, officials, and intellectuals with complete intensity and severity — especially politicians who change course, opinions, or ideologies, while keeping silent publicly and generously on journalists who change course, opinion, or ideologies; in the best case, they discuss it quietly within themselves.

And though nearly all those responsible for local news outlets claim they’re ideologically and especially financially independent and self-sufficient, there are no longer those among us who believe such fairy tales. And if there are, they are gradually decreasing in number.

A relatively experienced reader without great difficulty can figure out into whose mill is a given news outlet, or more specifically, a given journalist is “pouring water” — journalists, who constantly expect and demand honesty and principles from all without presuming that those values that have become exceptional in our time might also be expected and required of them personally, and if there currently is no one expecting or demanding these values from them that doesn’t mean there won’t ever be.

My remarks refer to all of us, or, at best, nearly all of us, because just as politicians, officials, and intellectuals, so too journalists are mere mortals and are mainly guided by their personal interests.

But, fortunately, those demanding are decreasing gradually, because propaganda and didactic journalism is gradually beginning to cede its place to actual news, because even without the help of journalists, the reader knows who’s who, and the present-day reader expects mainly current and interesting news from the present-day journalist. And it’s no coincidence that the most recognized face in modern Armenian journalism is photojournalist Gagik Shamshyan, because Shamshyan not only conveys current information, but also continuously endeavors to keep and preserve the public’s interest toward him and his reports.

It’s true, Shamshyan’s case is also the result of the preferences of our soap opera– and crime-loving public, but that doesn’t undermine the very positive existence of Shamshyan’s self-expression and self-cultivation efforts.