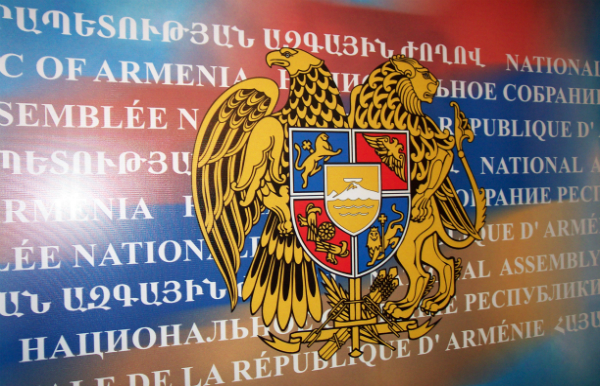 It turns out that journalists aren’t opposed to engaging in law-making activities — but what prompts them to leave pen and paper behind and travel the road to parliament?

For example, journalist, talk show host Petros Ghazaryan recently confirmed that he will be running in the upcoming parliamentary elections. He is tentatively in the top 10 list of the Prosperous Armenia party’s proportional ballot — party leader Gagik Tsarukyan is helping him in this matter.

Speaking to local daily Aravot, Ghazaryan said, “I see politics as team work and I see that Prosperous Armenia has the potential to represent a serious team. I’m sure that the Republican [Party of Armenia] will also implement serious internal reforms. On the other hand, there’s HAK [the opposition bloc the Armenian National Congress], and with these three controls in place, the parliament, replete with professionals, can have a very positive effect on the country. In this case I see myself in politics; otherwise, I don’t.”

Journalists have been in in all of Armenia’s parliaments. Let’s enumerate:

In the current National Assembly are

In the first convocation of the National Assembly of the Republic of Armenia (1995–1999), lawmakers included:

Beginning from 1999, Tigran Torosyan has been elected in every parliament. He and Artur Baghdasaryan also chaired the National Assembly at different times.

P.S. Perhaps the list I’ve detailed is not complete. We ask readers to complete the list, using the comments field below.