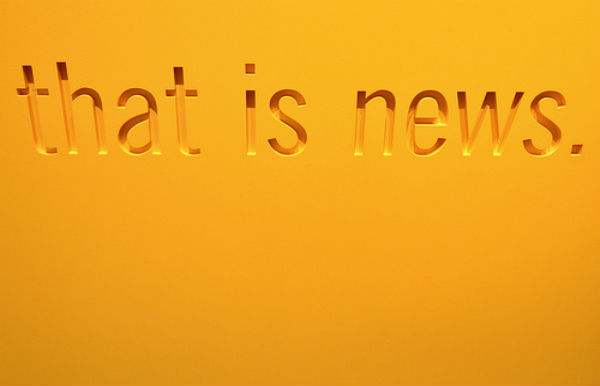 I was out of the city recently. And during that time when Armenian police, firing shots and making a lot of fuss, were catching a group of criminals, I tried to get online through my mobile to find out what had happened and how it happened, and to determine other circumstances surrounding the incident.

It turns out this isn’t as easy as it sounds. Online news reports either weren’t reporting on the incident at all or were describing the frightful details, with which I, being cut off from life, was informed that the “gang was comprised of the children of high-ranking officials, and one, who was the son of the head of one of the law enforcement agencies, was killed.”

It’s understandable, right, that afterwards it becomes known that everything was not as it could’ve seemed to one who places his hopes on the news? It became necessary for me to call into town, to find out from my acquaintances what really happened or at least the version closest to the truth.

But now a question arises: Is the purpose of the media to provide information or to disseminate opinions? (I’m not even going to get into gossip and rumors.) My question was rhetorical, so let’s move forward.

During those same days I was following the ads on Facebook (for those who don’t know, they are the images accompanied by short text in the column to the right). Lately, the Armenian online press has been making quite active use of this feature and enticing readers in the process. Many of the news outlets (naturally not all, but a significant portion) placed two types of ads during the month of September: one, Anjela Sargsyan and everything having to do with her; the other, damaged, battered vehicles in which are Armenian citizens who are injured or dead.

It’s obvious, right, that people will click on these ads with such zeal, that traffic increases and ratings go up — while our position in the cycle of evolution goes down. Again we arrive at the question: which came first, the chicken or the egg? Should the press give society that which the majority of society is ready for and craves to see and read or should the press not consider quantity as primary and also think a little bit about quality and have the self-awareness of the upper class (in a good sense)?

But while we are discussing this, the press is rapidly turning yellow. A couple of years ago many were complaining that Armenian press is highly politicized and polarized. And now in many cases, they wouldn’t even know which side the online press is on: all the opposition and non-opposition sites show the same “crushed” Zhiguli (a make of car), the same suicide case — as long as there are people who will read it.