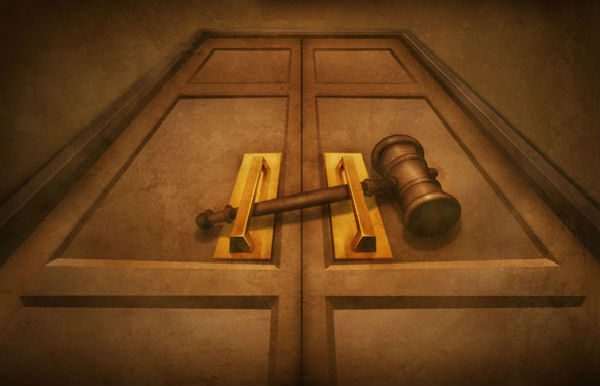 Anyway, some principles, as well as international practice, are in favor of holding this trial completely behind closed doors. I’m sure that some of my colleagues will object, but I must now try to convince them of my position.

The issue here is not the accused: his identity is clear, and I hope that the court, if proving him to be guilty, gives him due punishment. The issue here is about his victims; that is, the protection of said victims.

This issue is addressed also in the 2003 Recommendation Rec (2003) 13 of the Council of Europe’s Committee of Ministers on the provision of information through the media in relation to criminal proceedings. Principle 8 reads as follows: “The provision of information about suspects, accused or convicted persons or other parties to criminal proceedings should respect their right to protection of privacy in accordance with Article 8 of the Convention. Particular protection should be given to parties who are minors or other vulnerable persons, as well as to victims, to witnesses and to the families of suspects, accused and convicted. In all cases, particular consideration should be given to the harmful effect which the disclosure of information enabling their identification may have on the persons referred to in this Principle.”

The issue also has an ethical component and in the ethical code of conduct in many countries’ mass media, journalism organizations and associations it is formulated in almost the same way. It has received special attention also in the Code of Conduct of Media Representatives in Armenia (link available here), which around 40 news outlets have signed. Note:

“4.3. To be especially tactful when the sources of information or the heroes of publications are children or minors, and to be careful when disclosing the identity of juvenile defendants and victims of sexual crimes.

“4.4. When collecting information about people that have suffered tragedy or sorrow, when taking interviews or photos of such people, or when broadcasting video or audio materials about them, to be tactful towards them.”

I think the citations are enough and only some additional comments are necessary.

The thing is that these principles in and of themselves don’t assume closed-door trials; they simply note that when covering proceedings having to do with minors journalists have to be tactful. They shouldn’t report in such a way that victims’ self-esteem is hurt or that it’s possible to identify them. But isn’t it so that the presence of journalists or persons who are not a party to the proceedings in the courtroom already means revealing the identity of assault victims or at least their identity is no longer a secret for many (they say if one thing is known to more than one person it’s no longer a secret)? And even not mentioning names, using pseudonyms or writing only the first letters of a name doesn’t save a minor from being identified in this case.

I assume that in the pre-trial of the aforementioned case already quite a few journalists had contact with the victims who are minors and know their names and who they are. This is already dangerous because it is teeming with the risk of succumbing to the temptation and saying “well, did you know…?” and revealing someone’s identity.

It is in order to avoid such threats that us experts say it’s better not to know, especially if not you, then some irresponsible person will reveal the victim’s identity and the suspicion will fall on all journalists who knew the secret.

So it’s better that the proceedings take place behind closed doors; finally, the assault victims will still live, will grow up, have families — they still have a future. And it’s not worth endangering their future with a careless remark or tip-off.

Isn’t it so that they are really victims?