In The Library: Alina Nikoghosyan 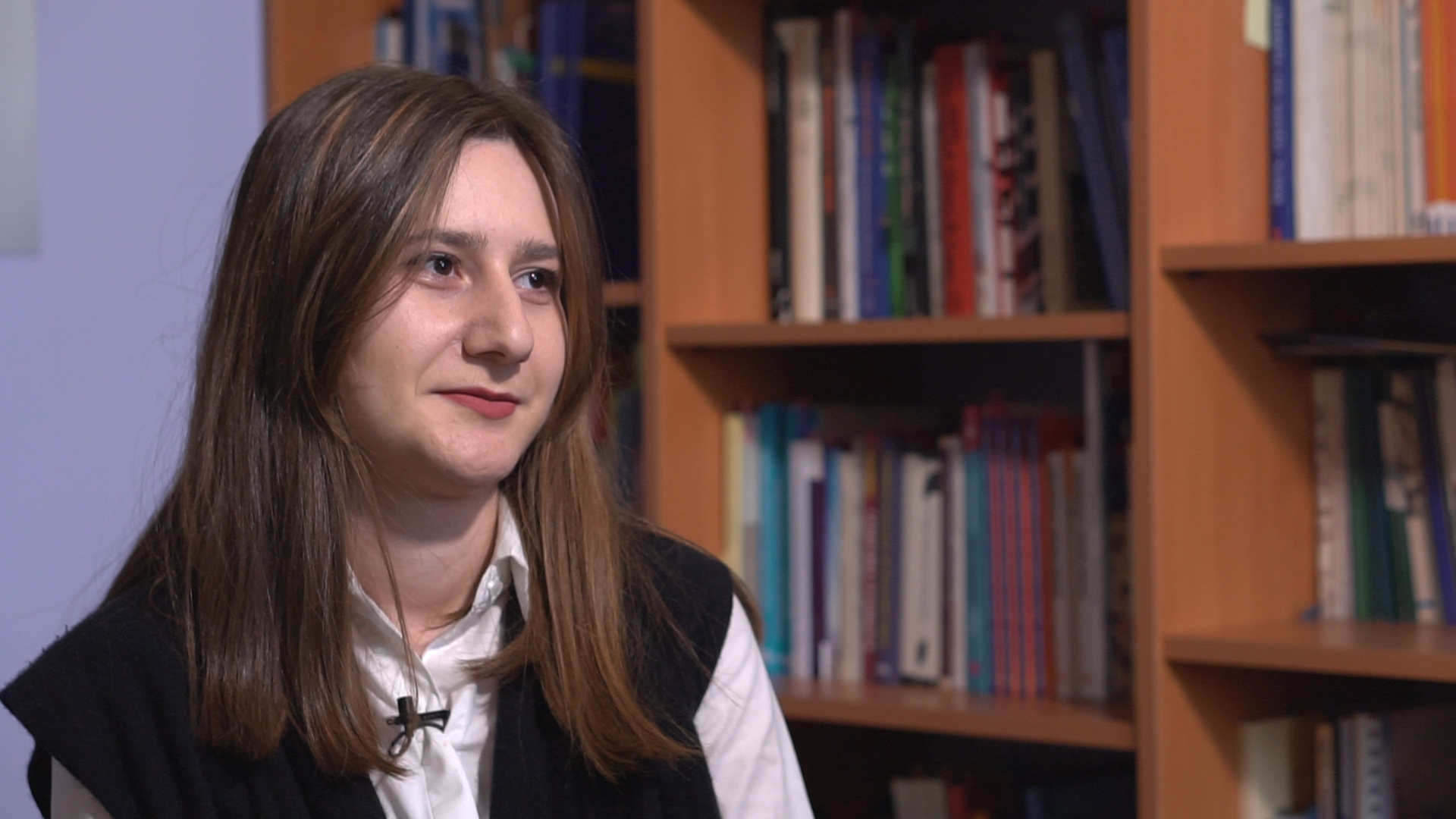 The topic of the Papillomavirus has begun to spread on Facebook again. This time, the Minister of Health, Arsen Torosyan, and the Ministry’s Facebook pages were targeted.

The spokesperson for the minister, Alina Nikoghosyan, says the fakes and admins of groups of real people on Facebook have begun to spread myths about vaccination in different groups for mothers. Then they urge members of the group to share posts with the same comments on the Minster’s Facebook page.

“When it was announced, that non-scientific comments were being deleted from the page, and those who spread misinformation, removed, they decided to deactivate the Ministry’s page. Later, they decided to attack the Minister’s personal page,” she said.

According to her, the activities of fakes are normal from time to time, but there is a problem that these campaigns can shape public opinion.

To combat such campaigns, the Ministry provides scientific materials, clarifies the situation with personal stories, so that people do not fall for the myths.

“The second party needs to be heard in the media, if there are such materials from some groups, journalists ca call and receive comments from us,’ said Alina.

There are many ways to check information on the internet. With the help of open data, the Belingket platform, which is engaged in investigations, has gathered a whole group of tools in one place. They are separated by categories, maps, and geolocations, images and video checking, people and social media. All of this is sorted in a convenient way for journalists.