Armenians on Facebook or ‘Ֆեյսբուքահայություն’. Real Community in the Virtual Space 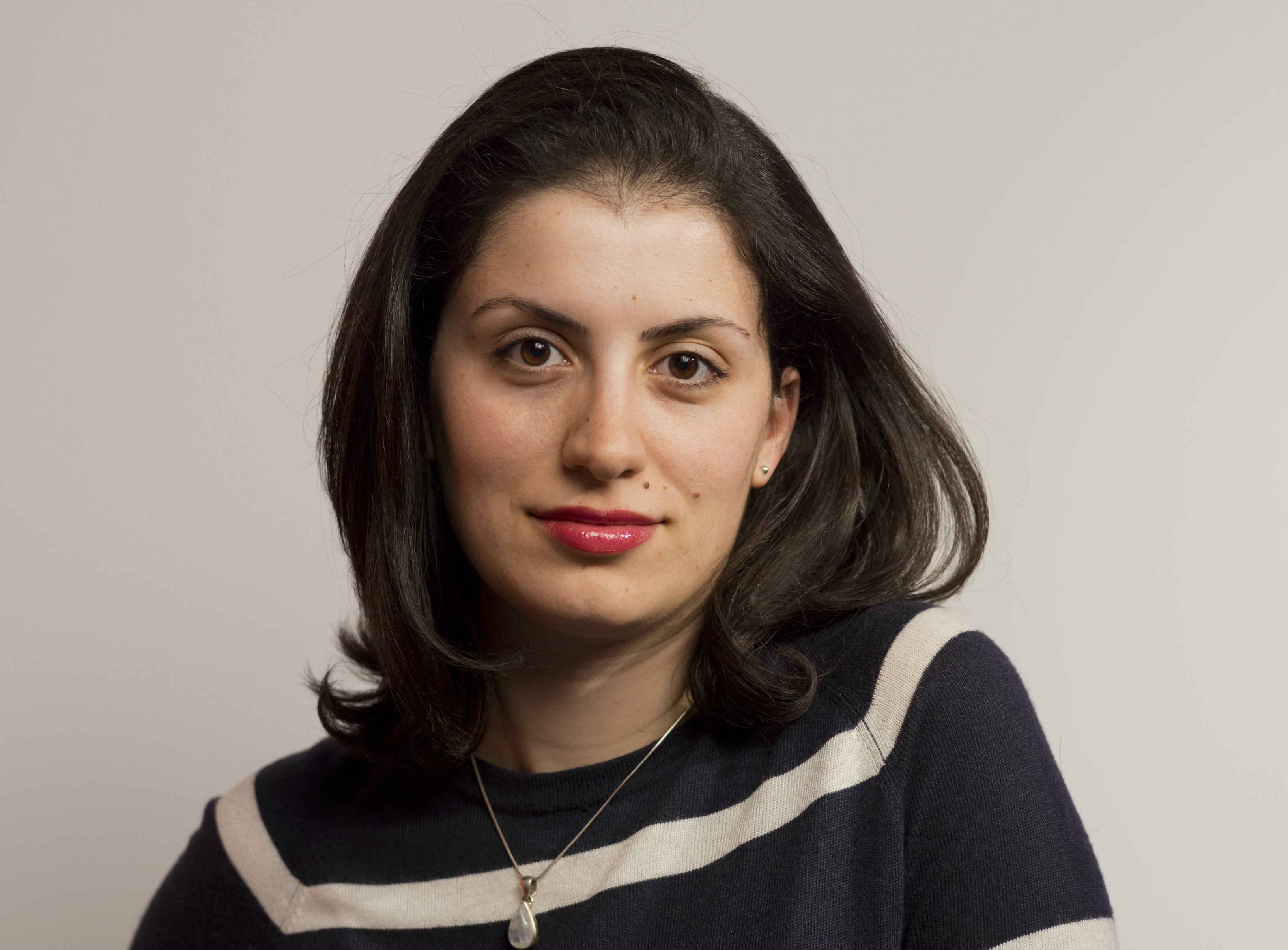 Last August, before going on holiday, Arthur Avtandilyan decided to say good bye to his Facebook friends or as he put it, to Ֆեյսբուքահայ ժողովուրդ (Facebook-Armenian people). People seemed to like this expression very much, and it opened a discussion on Arthur’s wall. Arayik Harutyunyan suggested using ‘community’ instead of ‘people’, Anna Barseghyan put forward ‘network’, Lusine Vayachyan offered to get rid of both and to use the term ֆեյսբուքահայություն – Armenians of Facebook.

There is an active group of Armenians on Facebook that really enjoys a community feeling. Having created a local, not very large community on this global network, Armenians feel quite relaxed and at home on Facebook.

Today over 124.000 people are registered on Facebook from Armenia. But of course, talking about Ֆեյսբուքահայություն, we refer to a few dozens or hundred people largely involved in the socio-political discussions. Last summer after the death of contracting soldier Artak Nazaryan, Lusine Vayachyan created a group “Չի կարելի լռել” – “Don’t be silent”, and wrote in the group description: “Armenians of Facebook are shocked”. Later in the interview Lusine explained that she was talking on behalf of her own Facebook network, on behalf of Armenians actively participating in Facebook discussions and initiatives.
2010 was especially important in terms of Facebook activism in Armenia, and there were quite a few key occasions for that- the issue of foreign language schools, the repetitive killings of soldiers, Mariam

Sukhudyan’s case and the topic of summer auditorium of Moscow cinema.
People were creating new Facebook groups, starting online petitions, changing their profile pictures for a Facebook demonstration, and most importantly, they were talking and sharing the information. Even Armenian press, that had barely figured out who bloggers were, started to pay attention to Facebook debates and quote some postings.

Of course, activism on Facebook is not a new thing, and in many countries it has been a tool for revolutions, for demonstrations and change. The latest developments in Egypt prove how important social media, Facebook in particular, are for political activism. However, in Armenia Facebook is not just an organizational and mobilization tool, but more of a stage for sharing ideas and discussing the political mood.
Long public discussions are common in Armenian Facebook community. Postings with up to hundred comments, some of which are quite long… Not the best format for Facebook. Another thing: Armenian activism is concentrated not in groups but on people’s profiles. Hrant Ter Abrahamyan’s wall often becomes a “gathering” place. As Hrant says, blog platform would suit better for the long posts and for archiving the talks, but still, people keep using Facebook.

The personal and informal atmosphere attracts people. Personal status updates, photos of newborn babies, a favorite music clip, and some political news: all in one place. You get the impression that people have gathered at a friend’s place to chat about everything. Moreover, this virtual environment is more convenient in terms of time and place; you can access it from anywhere anytime. And it’s perfect for sharing information: your friends will immediately “hear” what you are saying and pass the information on to their friends.
Facebook discourses are usually in the oppositional domain, so one might compare Facebook to Liberty square arguing that the opposition has found a virtual square. But in fact, the mood and the audience are totally different. Yes, Facebook has become a part of country’s public sphere and social life. But public here is bounded to Facebook and to particular networks. Furthermore, this public is recognizable: you can learn quite a lot about people – the number of friends, employment details, preferences, e-mail address and childhood photos. Facebook atmosphere is very trustful, which makes it different from most forums and blogs, and from physical, real square. It’s hard to be anonymous here, and this helps to avoid unpleasant incidents (well, not 100%).

Ֆեյսբուքահայություն is also an intellectual community which produces interesting conversations. Writers, journalists, lawyers and political experts are an important part of this group. Writer Marine Petrosian says she had given up on writing, and only on Facebook she realized she had a reader; people discuss Marine’s poems on Facebook. There is a group of young Armenian writers, who share their writings on Facebook and receive feedback from friends.

Well, it can be said that Facebook has an Armenian face in Armenia, which is characterized not only by the language and geography, but also by the unique atmosphere. The typical Armenian habit of gathering for coffee and having long chats has moved to Facebook and a few factors encourage this:

During the recent months discussions are not so active on Facebook.It might be that people are already tired of this virtual space. However, Armenian life on Facebook is closely linked to the developments in the country. The year has just begun and as it gets busier the life on Facebook will also bet more activate. At the end of the day, this is a pre-election year.