“Whoever Wants To Listen To Podcasts Is Looking For A Conversation” 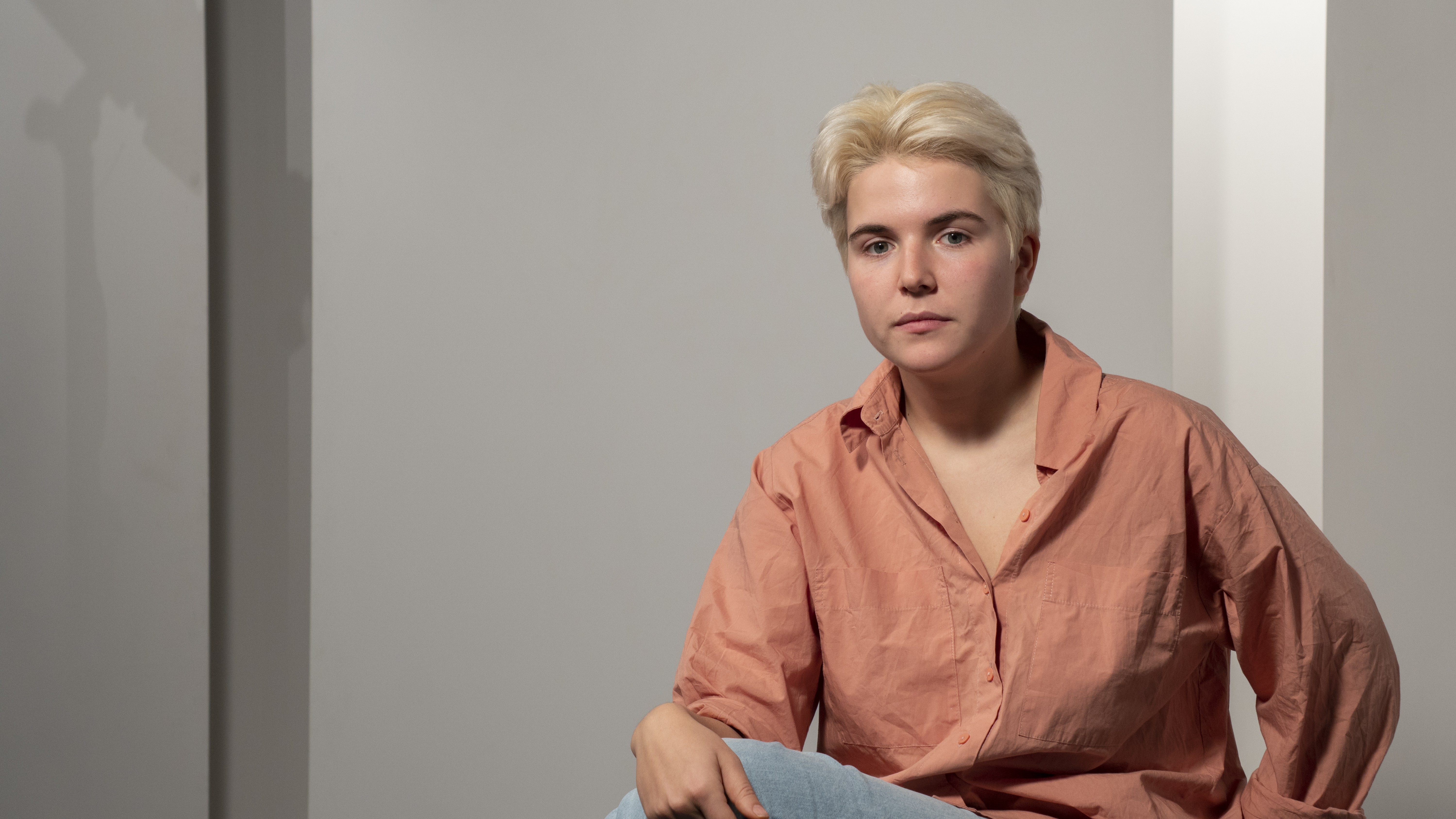 Kristina Vazovsky lives in London, making podcasts in Russian and trying to spread the culture of podcasts to as many people as possible. Including through masterclasses.

She held a similar meeting in Yerevan, talking about the magic of podcasts.

The first charming step, according to Kristina, is that the podcast that is personal is viable. And the second step is to make it a personal brand. That is, the person will no longer be visible, but the importance of the topic will be emphasized.

Now Kristina Vazovsky is the author of three podcasts at once: “This is Failure,” where she tells about sex, “Kristina, Good Afternoon!” Which is a podcast about podcasts, and “Am I Ghana Die?” an African audio-journal about death.

You have a very pleasant sound tempo and rhythm of speech. Is voice quality part of what makes a podcast a success?

Actually, there are very few unpleasant voices, the main problem that the author of the podcast has is proper breathing. If you breathe properly, your voice will also sound good.

Your podcasts are very personal, talking about banned, taboo topics. Is it difficult to take something personal and present it to the masses while at the same time making it interesting?

At first, I was on my own for 30-40% of my podcast airtime. I was talking about my failures and I wanted more of a dialogue with my friends and for my friends.

But since it was a weekly podcast, my failure stories ended at some point, and I began to consider myself a mediator, interviewer, curator, and also a psychologist.

Now I appear quite a bit less in my podcasts, though my subject is the same, conventionally speaking, sex, drugs and rock and roll.

That is, those topics that talking about aren’t accepted. I think in Armenia as well.

I love talking about taboos. For example, death, aggression, etc.

Don’t you think politics is the most closed topic?

I agree, but to talk about politics, you have to understand it and be able to speak freely. That’s not my strength.

You can also be political by choosing your heroes. For example, I am a liberal and often talk about feminism and the problems of the homosexual community.

To what extent do individual initiatives help the audience to be more flexible, broad-minded, free-thinking when the majority of media is centralized and preaching propaganda? Like, in Russia.

They don’t really help much. Speaking of the media in the post-Soviet countries, we will see that television is the main source of information for the majority of the audience. Maybe also the radio.

But those two are censored media types. That is, you cannot appear there, and if you do, there is a high chance that you will be cut short.

And in this situation, it seems that podcasting is an alternative. Yes, it is, but the alternative is not big.

Podcasts are fashionable media, especially for young people or those seeking a more liberal agenda. We can almost imagine that 25-30-year-olds are listening to the podcast, who live in big cities, speak English well and love to travel.

But still, there are mountains and valleys between the podcast and the TV audience.

How can I avoid making a podcast a radio report?

First of all, podcasts are about sincerity. And that’s the main difference.

That is, a person speaks to another person without a barrier.

You don’t have to be an expert to have a podcast. And on classical radio, it is accepted that either the experts or the speakers who follow the strict rules of speech are the ones speaking, who, though classical, are reminiscent of cardboard or bronze figures.

Like, for example, talk show hosts who speak well, they look good, but the audience knows nothing about them. They don’t know what they love, what they do, what they really think.

YouTube, Instagram and various blogs have become very popular because of the fact that the audience wanted to see and hear not one of the experts, but someone like them.

Or someone not like them, which is also interesting.

Or like that. But in any case, they want to see people.

I think the main mistake of the podcasters is to make it into a radio podcast mechanically. And podcasting is not Internet radio, it requires a completely different approach.

You do podcasting with a completely different logic and head.

Recently, for example, I was talking to BBC representatives who were annoyed that when they were moving their broadcasts to a podcast format, people just stopped being interested in them. And it’s natural because anyone who wants to listen to podcasts won’t listen to a radio program. They will look for a dialogue, a conversation.

Moreover a conversation between equals.

Maybe it is better for a non-journalist to have a podcast.

Journalism is not a formal profession. If you are a journalist, then you can edit and work well with the text, separating the necessary from the useless.

And that is a great and fun characteristic, as many podcasters suffer from talking too much.

Although the podcast should be a shorter, more concrete, and more intense format with lots of information, authors who have never worked with texts or videos use lavash-like vocabulary that simply cannot be heard.

Sometimes they are true audiovisual samples.

So, if you have a journalistic background, you will really make the podcast more interesting, clear and informative.

Is it possible to easily earn money with podcasts?

Podcasts can make money, but not easily. If you’re going to do it for the money, 100 percent postcarding is not the thing for you.

And that is an advantage, as for most podcasters it is a dictation of the heart and a passionate initiative. You have to be “sick” with the podcast sincerely and deeply to get a good result.

Of course, I’m trying to make money through my podcast, so that I don’t have to do anything else for a living, but it’s very difficult.

The podcaster cannot live comfortably, you have to move, rotate, invent new things, to be up-to-date and active.

Understandably, if you work in an editorial that collects clicks and views, writing about sex, scandals and stars, then you are used to selling a lot of advertising because of it, rather than serious long reads.

But with podcasts, it works differently. Here, the audience grows in proportion and slowly, whether the subject is scandalous or not.

Of course, sex is more interesting than science. But in the end, the scandal is not interesting anymore, the sincerity and the idea that we should talk about unanswered topics is what becomes more appealing.

And don’t think it’s easy. I work on my podcasts for a very long time, seriously, and systematically.