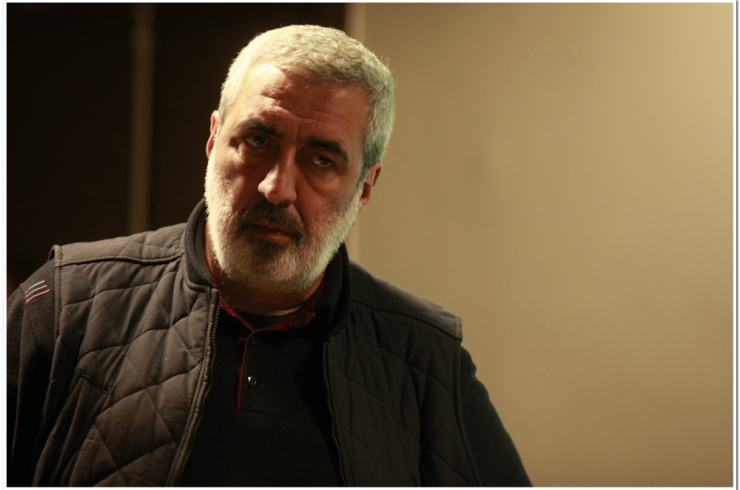 I decided to never look back on the issues of public service broadcasting, considering the most important reforms in this area hopeless. The reason for my pessimism, as I have explained in previous publications, is the lack of willingness of the NRA board and TV company leaders to change anything.

But the Facebook post titled “Let’s Raise the Quality of Television” made by Mkhitar Hayrapetyan, chairman of the NA Standing Committee on Science, Education, Culture, Diaspora, Youth and Sport, made me go back on my decision and express my views one last time, which were either misunderstood or deliberately misunderstood .

While completely agreeing with Mkhitar Hayrapetyan’s observation that “television and radio, even if they are subjected to one or another form of metamorphosis, will remain two of the most important constituents of the media for many years,” I cannot but clarify their role.

Television and radio are not passive actors. They have preserved and will continue to preserve for a long time the legitimate influence of public opinion makers.

What happened yesterday, what could happen today and tomorrow? Let me try to present approaches that I think will be useful in initiating changes in the field.

The Public Broadcast, founded on state television in 2000, has had nothing to do with the society, its moods and demands. On the contrary, it was the product of the thinking of the Kocharian-Sargsyan authorities: to falsify the reality in the media, misleading or distracting the public from other important issues, without giving rise to serious debate. This is very accurately defined by folklore as the public’s otherwise known as “Haylur’s” reality.

In the crowd of well-known private media outlets, Public Broadcasting has been designated as a competitor for ratings, while state-financed taxpayers and advertisers are fully capable of not only substantially differentiating but also diversifying private-sector content.

About eighteen years after the creation of the public, an intellectual-critical potential has emerged in Armenia, which has manifested itself in local discussions (seminars, meetings, clubs) and social networks.

An enormous resource of intellectual-information has been created, the transfer of which to public broadcasting can significantly change the way citizens think.

Public TV is not only a TV company with the accepted standards of the institution, but also an arena, one can say – a laboratory in which experiments of urgent and important ideas need to be performed in the public eye. Something that the Public Service itself would transform from rating to rating, providing the rules of the game dictating the above-mentioned role.

The public is a structure whose activities must be exceptionally transparent, whose costs should be purposeful, justified and, most importantly, in line with public demands.

The intention to improve the quality speaks to the partial satisfaction of the existing content and structure of Public TV.

“Improving quality” means adding something to the existing quality, but the deeper you look into the issue, it will become clear that it is necessary to change the philosophy of Public, first and foremost, by moving towards inclusive content.

Is it possible to make changes by adopting a new law? Yes, and this is of course very important in terms of regulating the relations between the state and Public, but it is not the cure-all for the improvement of Public-society relations.

While studying the field, I did not notice significant obstacles and hurdles posed by the old law.

It may be possible to formulate an RPA board in another way, adjusting some of the points regulating the relationship between the companies and the RARC, but they will not work until the question “What is Public for?” is clarified.

If Public TV is to do the PR of the government and just keep society occupied, it may take time and effort to pass a new law.

And if the philosophy changes, there should be a broad public debate before the law to understand the content priorities, the structural appropriateness, the principles of personnel and project selection, the efficiency of taxpayer spending, and so on.

There is a widespread opinion that in the post-Soviet space, Public TV does not play a big role and is ranked lower than private ones.

Accepting this as a verdict will mean leaving the public in the sphere of influence of certain owned TV companies and constantly adapting to the “audience = lumpen” mindset and spirit-soothing formula.

Since I made my decision and talked about Public again, I will also present the concept of satellite broadcasting, which, under great enthusiasm, remained on paper after being developed.