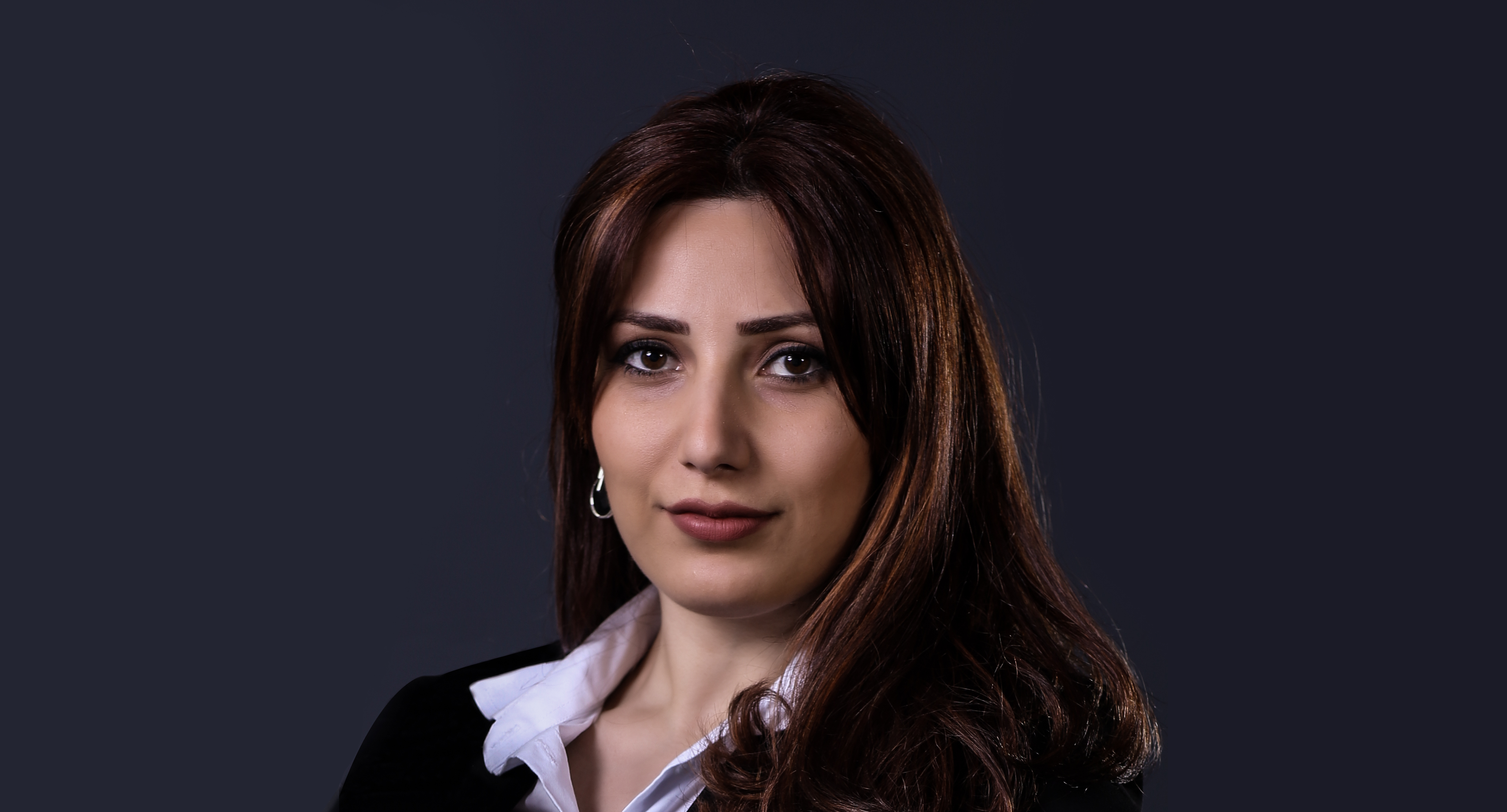 Hasmik Arakelyan is the director of the Brevis Research Department. She stresses the importance of public opinion in the media as well, taking into account its importance in shaping public opinion.

Brevis has conducted surveys to find out from people in Armenia how information is often consumed by media consumers and so on.

The results of the survey can be of direct relevance to specific media, even when the information received is negative.

Why are media surveys important?

The role of the media was especially emphasized during the Velvet Revolution. It will legitimately lead to changes in its image, confidence level, format. The research may be important both for the communication policy of different companies and for the representatives of the field.

We have initiated a media study with the aim of promoting statistical strategies and developing this culture in Armenia.

The results of the survey are mirrored reflections and remain to be able to take advantage of this “reflection” and determine what can be done and what changes are needed in order to get a positive result in terms of public perceptions.

Is the media field changing?

Trends in the media field are changing. And it is interesting from a professional point of view. We are studying the causes of the changes, clearly distinguishing between different groups of people. For example, which group of them change their sources of information and which groups remain loyal to traditional media.

In this field there are few kinds of research, figures and statistics, do you want to fill that gap?

In general, knowledge-based action is an important precondition for success in all areas. And our research provides accurate information on which to build a competent business or any other strategy.

It’s a pleasure to see that in recent years, Armenia has been interested in public opinion research. And as experts, we introduce a methodology that reflects the image of the Armenian population, involving groups separated by different genders, education, income and other criteria.

In this context, it is worth mentioning that a new challenge for field professionals is the “virtual” community and the definition of its methodology.

I want to say that the opinions expressed on Facebook are expressed by the opinion of only certain groups of society.

We do not define public opinion as right or wrong, our task is to raise awareness of public opinion, attitudes, evaluations and comments on this or that phenomenon.

Do they correspond to reality, are they true or false? These are other sides of the issues.

Our research shows that there are certain statistics on a certain group of people regarding a certain phenomenon.

Let me also note that one of the most important public opinion surveys is the public’s focus on this or that phenomenon, in the form of questioning and expression.

On the other hand, presenting public opinion regarding the same questions, which may differ greatly from the individual’s viewpoint.

What can the publication of the survey held regarding the media give?

The description of the situation should first of all give way to the representatives of the sphere. We have many examples: now people get their political news from Facebook for example, and there are many cases where television cites Facebook users when covering political news.

In any case, classical media is now being redefined and re-evaluated, classical television is changing and with it the attitude towards it.

And our research findings help the decision makers in the media to have the right orientation tools. And all these transformations to go smoothly.