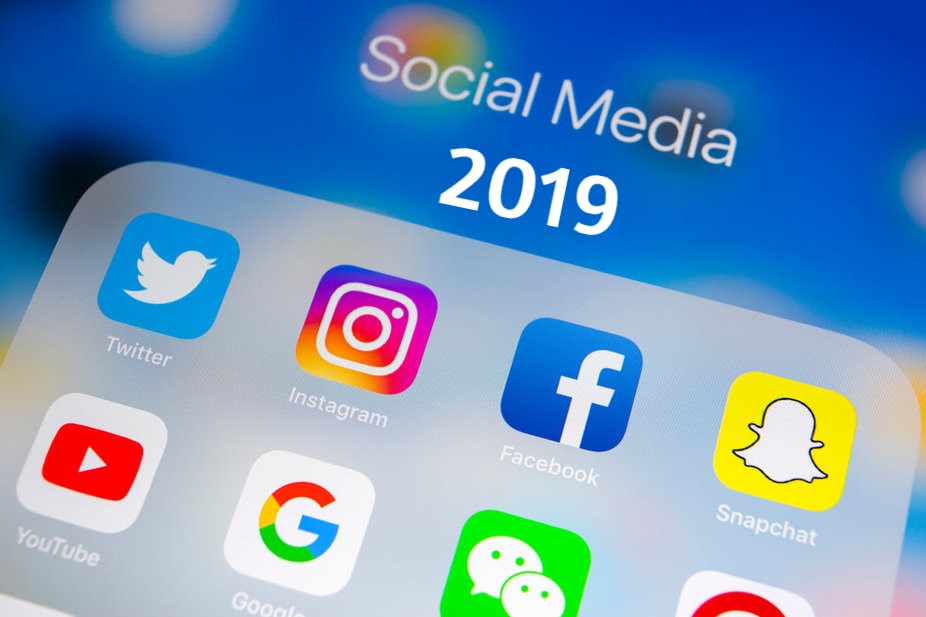 Social networks in Armenia are slowly but surely changing. Facebook, of course, remains the main social-political platform. It is also the largest social network with registered and active users. Here is where you can find key politicians, journalists and analysts, making it the most influential network.

On the other hand, the growth of the Facebook audience has stopped, and both quantitative and qualitative stagnation can be observed. In addition, youth who are called “Generation Z” outside of Armenia, are emigrating from Facebook and finding other platforms where they can stay away from the obscure and uninteresting political struggles of the “older people.”

In the case of Facebook, we have a clear stagnation, as the audience has stopped growing, ranging from about 1-2 million to about 1.3 million.

This image has been around for over a year, so it’s hard to expect growth in the audience. Moreover, fluctuations indicate that the outflow may be intensified.

The LinkedIn network is growing, where the number of active users has already exceeded 210 thousand. This is one of the platforms where people emigrate from Facebook. More than half of the audience here is professionals aged 25-34, making LinkedIn a very unique platform.

Instagram also continues to grow. In the course of a year, Armenia’s audience has grown by about 100,000 reaching about 750,000. And the majority of the audience is the youth. And if you look at the stories on Facebook and Instagram, the audience here is about 600,000.

The tendency to divide generations is getting deeper with time.

The TikTok network is growing both in the world and in Armenia. It has been a leader in Armenia for many months. The youth, mainly schoolchildren, occupy an active position on this platform.

By the way, TikTok is at the forefront of engagement worldwide today. Young people spend most of their time here.

TikTok app positions in Armenia, in the Social section for Android. In the case of iOS, it’s in the Entertainment section. Data as of December 2019, Similarweb

From the point of view of messengers, Viber has been the leader in Armenia for many years.

The leading messengers in countries, according to Similarweb, data for January 2019

Although there were high expectations for Telegram that it would take its place in the Armenian information streams, today it should be noted that at least growth has not been observed here in the last year. Although news sites are widely popular, the audience is still not large.