“Regions of Russia” Magazine In Armenia: The Cossack Leader And Ties With The Russian Authorities

This magazine is also planned to be published in Armenia in Russian and Armenian. The project in Armenia is coordinated by CSTO Director Nver Torosyan. The latter is also the chief leader of the Cossacks in Armenia.

The letter to Media.am also included a manifesto of the International Media Peacekeeping Movement, which called on journalists to join the movement so that “our profession, in the opinion of the international community, is no longer classified and associated with the oldest profession in its worst manifestations.”

“Regions of Russia” Media Holding is affiliated with the Russian authorities

In addition to the magazine, Regions of Russia media holding owns Sol TV, Regions Online website and several other media outlets. The holding also offers advertising services. For example, media outlets can order journalistic investigations, expert speeches, and so on.

The magazine “Regions of Russia” was founded with the support of former Tyumen region leader Sergey Sobyanin, who is now the mayor of Moscow. Sobyanin is a member of the holding board of trustees. The connections of the holding do not end with the Russian authorities.

Maxim Mokeyev, deputy editor-in-chief of Regions of Russia magazine and holding manager, has worked for the state-run Gazprom and has been a chief specialist for the ruling Yazev press office.

The holding’s website notes that its media are known by executive and legislative authorities as “an effective tool for advancing interests,” which provides information to the central and regional authorities of United Russia.

Who presented the magazine in Armenia?

Ramil Latypov, who presented the magazine at the December 13 event, is president of the Islam and Peace Foundation and director of a number of NGOs, including the Center for the Analysis of Terrorist Threats (CATU) and the Center for Transcaucasian Studies (CTS).

The Center for the Analysis of Terrorist Threats publishes various political analyzes that are often anti-American. The site reprinted an article stating that many members of the new Armenian government were linked to George Soros’s office (Media.am has covered the Soros conspiracy theory).

The “Noravank” Foundation in Armenia cooperated with this center.

Interestingly, former Director of CATU Central Asia (2012-2015) Tohtar Tuleshov is a wealthy businessman jailed on charges of “state coup” in Kazakhstan. Tuleshov has held positions in dozens of Russian companies and has written books on Eurasian integration and Putin’s unique role in it. 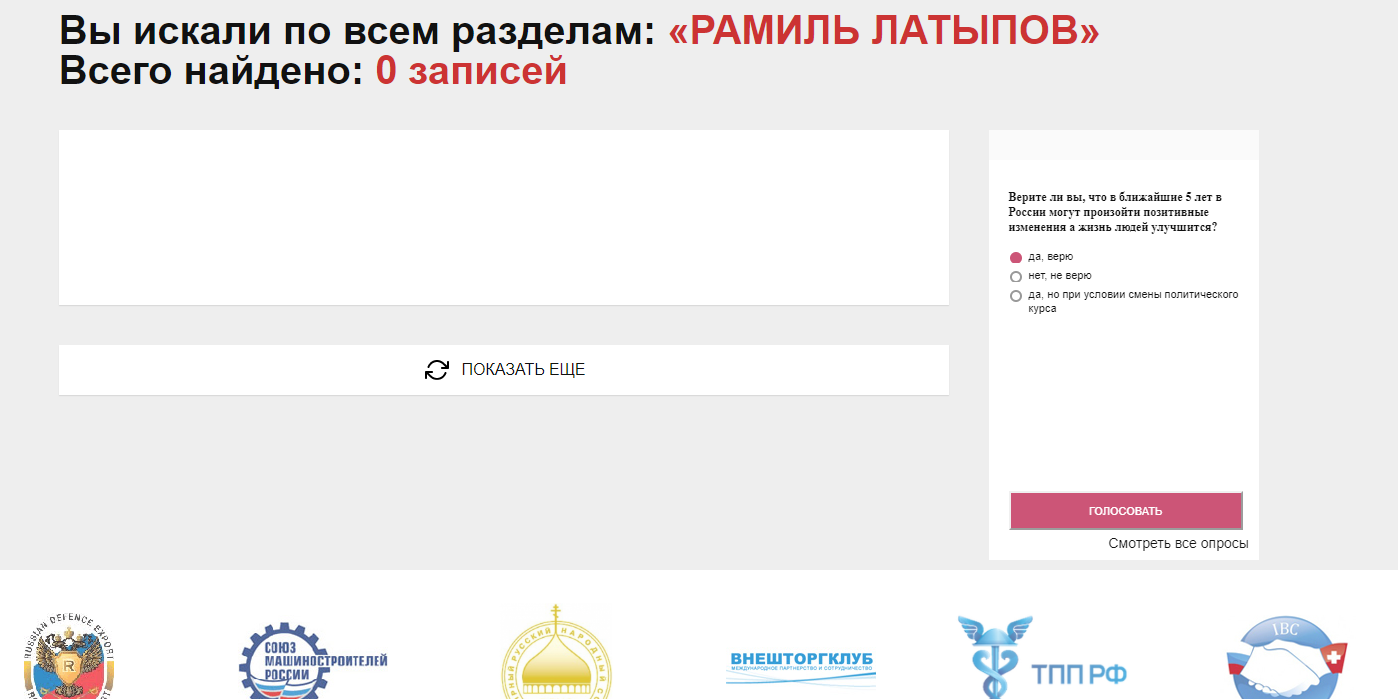 It is worth noting that Ramil Latypov’s name is not mentioned on the  Regions of Russia holding company site, although in our press release he was described as the deputy editor-in-chief of the “Regions of Russia” magazine.