Open Sale Of Secret Surveillance Equipment, Journalism And The Law 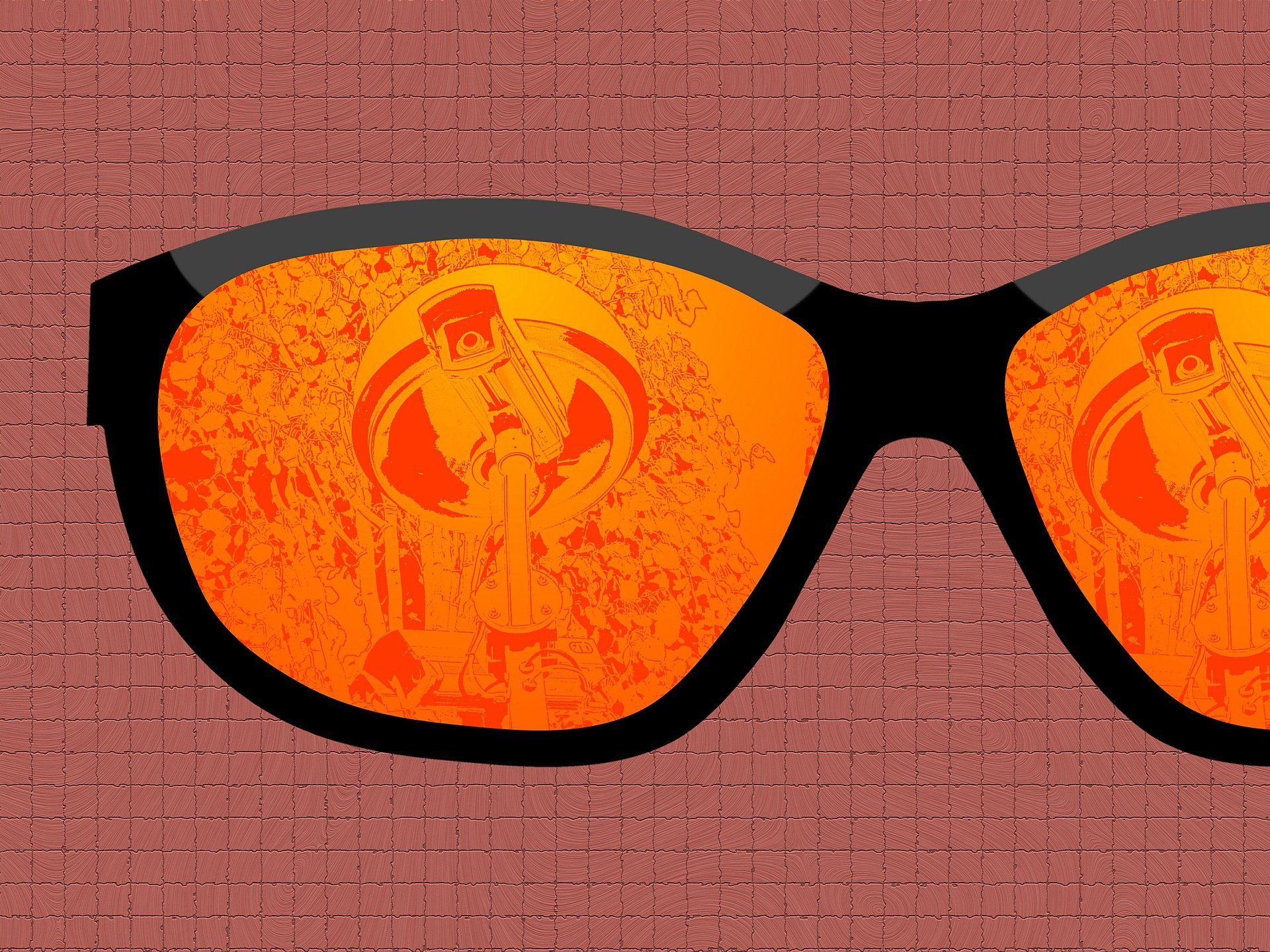 The sale of surveillance cameras is not restricted by law. There are many types of cameras openly being sold on the website List.am. At first glance, they don’t give set off a red flag that they are being used to secretly record video and sound.

The hidden cameras are placed on USB drives, car keys, large electronic clocks, pens, clothes hanger, wristwatches and everyday items. There are also GPS devices that can subtly be affixed on any car to track its movement. Most sellers also provide a warranty.

Sellers are real people and are reluctant to explain in detail the different usages of the items before selling. Devices that search for and find surveillance video recorders in the area are more accessible.

Media expert Arthur Papyan says that the sale of such equipment should be regulated by law and allowed to be used in cases where the person simply wants to ensure their safety.

Papyan compares the use of secret video cameras with drone shooting. Unless a person agrees to have their property pictured, there is a violation of the law.

“The confidentiality limits are fine, if a journalist is aware that corruption is being committed at some institution and that he or she is suspicious of some people, then a camera may be installed near the institution. This is like secretly eavesdropping,” explains the media expert.

Hetq’s investigative platform has had several experiences with secret video recordings. Liana Sayadyan, assistant editor at YSU Faculty of Journalism, says secretly recording videos is a violation of ethical norms, but there have been topics of serious public importance in the course of their investigation that have violated the editorial code of ethics.

“Every case is discussed individually in the editorial office. We are trying to figure out if all the legal means of obtaining information are already exhausted and there is a very important public interest in preventing crimes, fraud, etc.,” she explained.

In Dubai, the editorial office deliberately took this extreme step in order to expose the trafficking of Armenian women to Dubai and cybercrime in Armenia, investigated using hidden cameras.

According to Liana Sayadyan, evidence proving these crimes was otherwise difficult to find and present to the public.

What does the law say?

Lawyer Armen Hayrapetyan says any video recording without the knowledge of the person is illegal (except for the cases provided by law), as the law on personal data protection is violated.

“There are times when the purpose of video surveillance is important. For example, surveillance in public places, at work, at entrances can be done for the purposes of security, crime prevention, public order and other purposes,” he said.

According to the advocate, liability is also defined by the Criminal Code if the information, considered personal or family secret, is used in public speeches, publicly displayed works or in the media without their consent, if not provided by law.

This legislative wording is unclear and needs to be amended. That is why it is difficult to prosecute a person.

“It turns out that the law provides for liability only when it is possible to prove that information considered to be a private or family secret is illegally collected or kept for public disclosure. It’s hard to prove in practice,” said Hayrapetyan.

The article provides for a fine in the amount of 200 to 500 times minimal salaries or imprisonment for one to two months.

Hayrapetyan says the current law does not prohibit the importing of secret video recording devices unless they are for military use and dual-use. For this purpose, special expertise is established.

And the use of secret video recording equipment in day to day life has been increasing. For example, devices are being used by parents who want to know about their children’s movement. Or leaders of various organizations who are concerned about certain abuses and can, for example, control the movement of their cars.

The boundary between the personal and the public is difficult to regulate by law, especially when technical means becomes accessible to the masses and a domestic product.