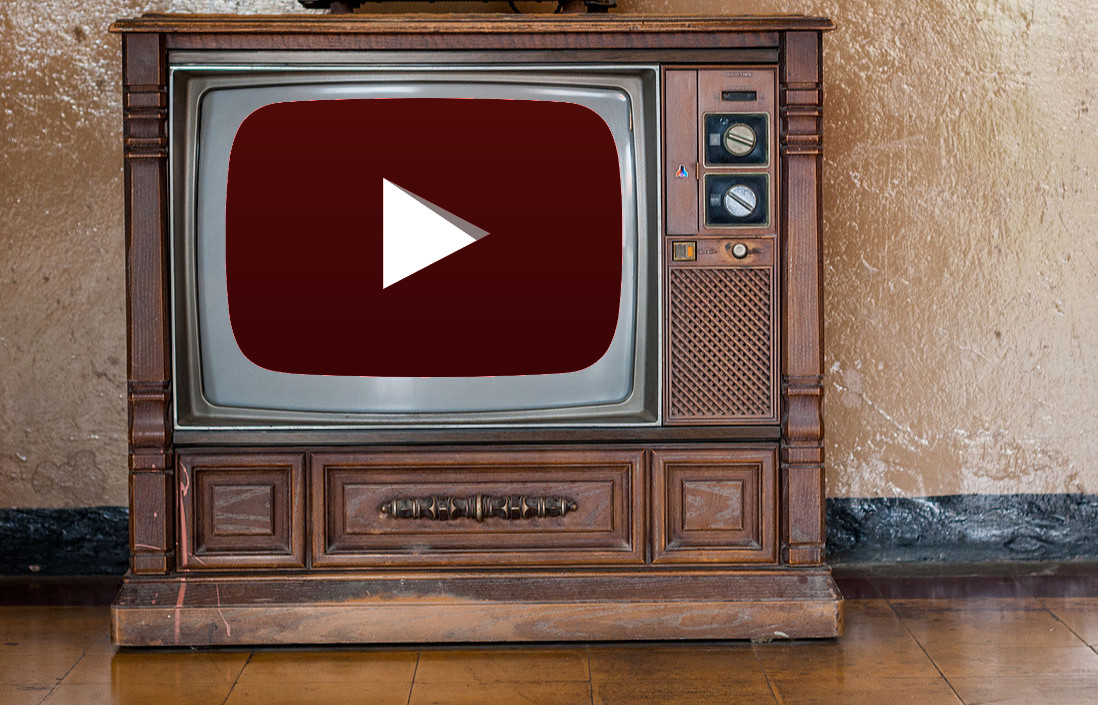 Two companies that offer IPTV services in Armenia, Ucom and Rostelecom, have included internet TV channels in their packages. RFE/RL Azatutyun is on Ucom, 1in.am on Rostelecom.

RFE/RL Azatutyun strives to be represented on all platforms. Hrayr Tamrazyan, head of the Armenian branch of RFE/RL, says that Azatutyun has become accessible for people who do not use social networks and the internet, they will sit on the sofa, connect to channel 222 and watch fresh news.

Azatutyun TV has a huge amount of views and followers on social networks. The number of followers on Facebook alone exceeded 580,000 users.

Each day, 300-400 thousand people respond to Azatutyan’s publications. For example, between December 5-11, the number of views on videos published by Azatutyun had exceeded 18.2 million. Six million people responded to publications.

“The scale of the audience is not that important for us. From 10 in the morning until 10 at night we give the news every hour. We should just be present on all possible platforms to give people the opportunity to watch our news programs on their TV screens. Of course, this does not mean that we intend to reduce our efforts on the internet,” said Hrayr Tamrazyan.

According to him, television should be very flexible, elastic.

“And because of an absence of such [flexibility], people abandon television and move to social networks, to watch there.”

He is happy for a competitive environment. The point is that online TVs go to cable television. In general Tamrazyan thinks that in Armenia, there will be a true liberalization of the economy, which in its turn will influence the advertising market.

“If in the past most media outlets had been sponsored by government sources, state budget funds, then now the advertiser will decide how great the media outlet is. If you want your media to become a business, you should follow the developments in the advertising market. If you do not, you will shut down. This danger threatens some TV companies,” said Hrayr Tamrazyan.

He plans to collaborate with small regional cable companies and make RFE/RL Azatutyun accessible in the regions where Ucom doesn’t work.

Arman Babajanyan, editor of the 1in.am website which broadcasts on the Rostelecom’s bundle, tells us that the provider has taken its YouTube site and launched a broadcast. By the end of the year, based on the contract, 1in.am will be in the package of one of the cable companies.