The Reader Is An Independent Source Of Income For The Press: Pieces Of Advice 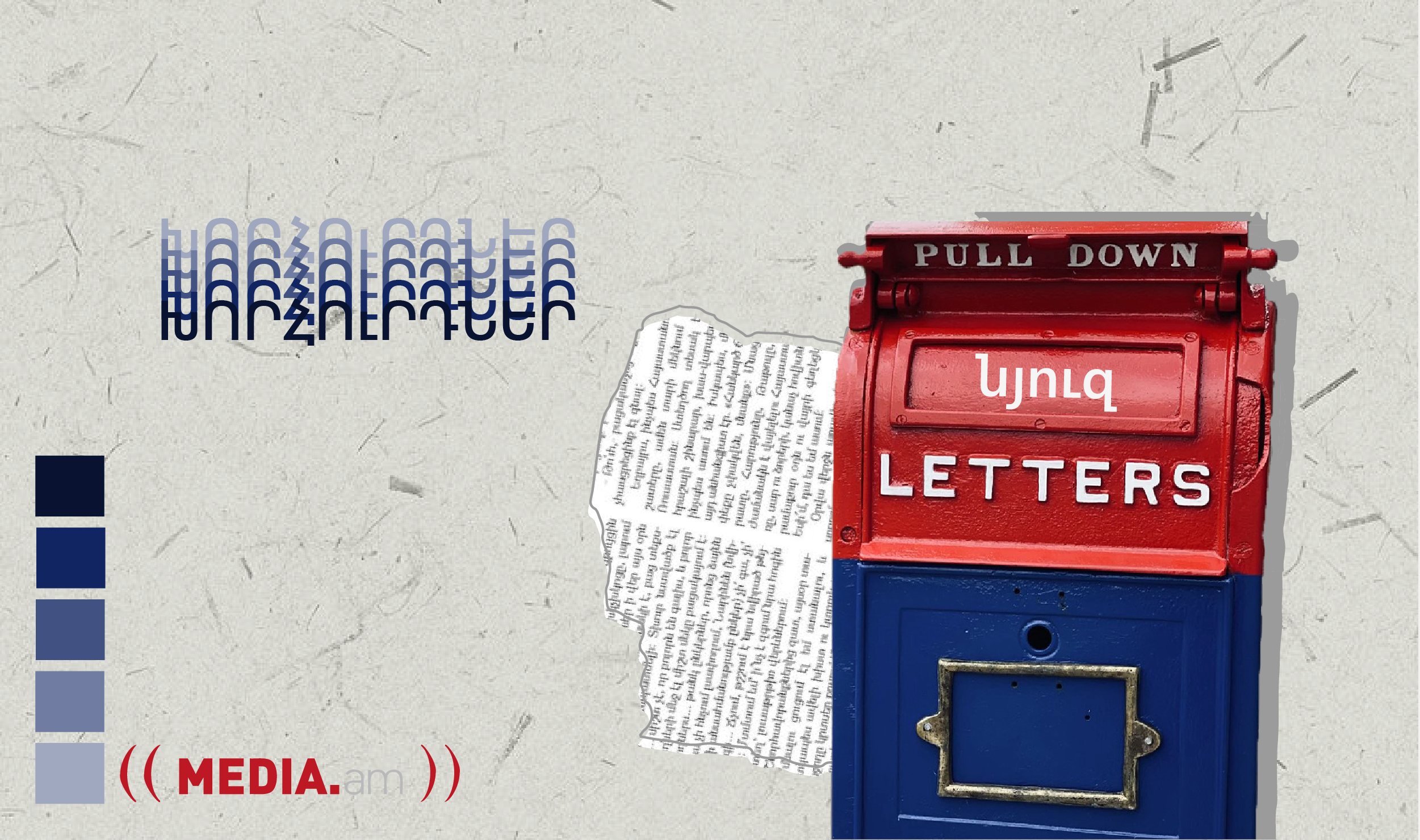 In addition to creating and disseminating content, media is first and foremost a business that must have a steady income in order to survive. The independent press often faces this issue, especially in Armenia, where the market is small and the public is not used to paying or donating money for its consumed content.

Today, such a source of income remains alternative and extraneous, while in leading countries it has become the most reliable and up-to-date means since long ago.

Narek Vardanyan, co-founder and CEO of The Crowdfunding Formula, speaks with us about the peculiarities of crowdfunding, its use in the local media and its difficulties.

Newsletters are one of the most stable and profitable sources for the media. As Vardanyan says, by not using mail marketing, you are not only missing financially but also offer great access to information. “Otherwise you’re making use of only 5% of your followers.”

Newsletters are often compared to the media’s social media accessibility, but they are very different. The fact is that the so-called assets (in this case, consumers) on social media are not yours, even if you have millions of followers and thousands of views.

“Social networks are increasingly reducing the reader’s access to your content. In the past, your publications received more responses, which is gradually decreasing, first in parallel with the increase in the number of users, and then in the increasing competition,” said the specialist.

You should also bear in mind that the algorithms of social networking sites often change, and gathering loyal users is difficult, costly and time-consuming. Subscriber accounts, on the other hand, are your own assets. Given this fact, mail marketing, especially in the United States, has become the most widely used way of disseminating news. The reader chooses the preferred news channel, subscribes to the topic of his/her choice and reads consistently.

“Through this method, the reader’s loyalty to you will increase, it will be easier to make analyses, you will know who is interested in what field,” said Narek Vardanyan. With this knowledge, it will be easy to send personalized news to everyone. Today, the media domain is striving to give a person the content they need.

And can you make money with newsletters? At some point, the editorial office may offer paid subscriptions – annual, monthly, weekly. At the same time, it can offer a new service, for example, “Dear reader, if you make such an investment, we will do in-depth research in this field,” or something like that.

“It is true that most Armenians are not willing or able to pay, but in time that might change. The market is small and limited, but one can work especially with Diaspora readers who are already familiar with the subscription culture,” said Vardanyan.

Regarding the content of the newsletters, it can be varying. Not only heavy and long texts but even an infographic or video. Narek Vadanyan says that we should remember that a newsletter is not a source of content, but a source of transmitting content.

This method, which is relatively older in the Armenian marketing sphere, is used at the beginning of an initiative, often even before launching, in which case you say, “Give me money to implement this idea of mine.” Crowdfunding is usually organized at the stage when you want to show who you are (in the case of the media) who are the authors of your articles and try to gain the empathy of the consumer through personal communication.

“Crowdfunding is not just a way of collecting finances. Now it is even more of a marketing ploy than a way of financing ideas,” said Vardanyan.

In addition to standing out and getting some money, crowdfunding has several other benefits. At such an early stage, trusting people are involved in your processes by giving money, expressing opinions, saying what they need, thus becoming a necessary consultant.

The expert assures that this option also increases loyalty and, usually, these people also support your next projects.

Donations are usually considered and used for one-time financial sources. There are similar examples in the local media, but Narek Vardanyan emphasizes the importance of initiating them regularly. “For example, the system can withdraw some money from their card every month.” That way, the donor will not have to remember to transfer money every month. By nature, it works like a subscription.

Local and Diaspora readers can also be singled out here.

In order to organize the donation system smoothly, the editorial office will need a digital marketing specialist who will be able to understand the specifics of the media readers and create a donation campaign.

Simplified systems for getting money from readers are also very important for good results. For example, it is possible to get receipts from banks, which will require some programming to adapt.

There are also popular fundraising platforms such as Indiegogo and GoFundMe that are not available in Armenia. The Rearmenia pan-Armenian crowdfunding platform, authored by The Crowdfunding Formula, performs similar functions. Such portals also provide additional popularity to projects.