How Does Armenia Apply To Social Networks And Demand Information? 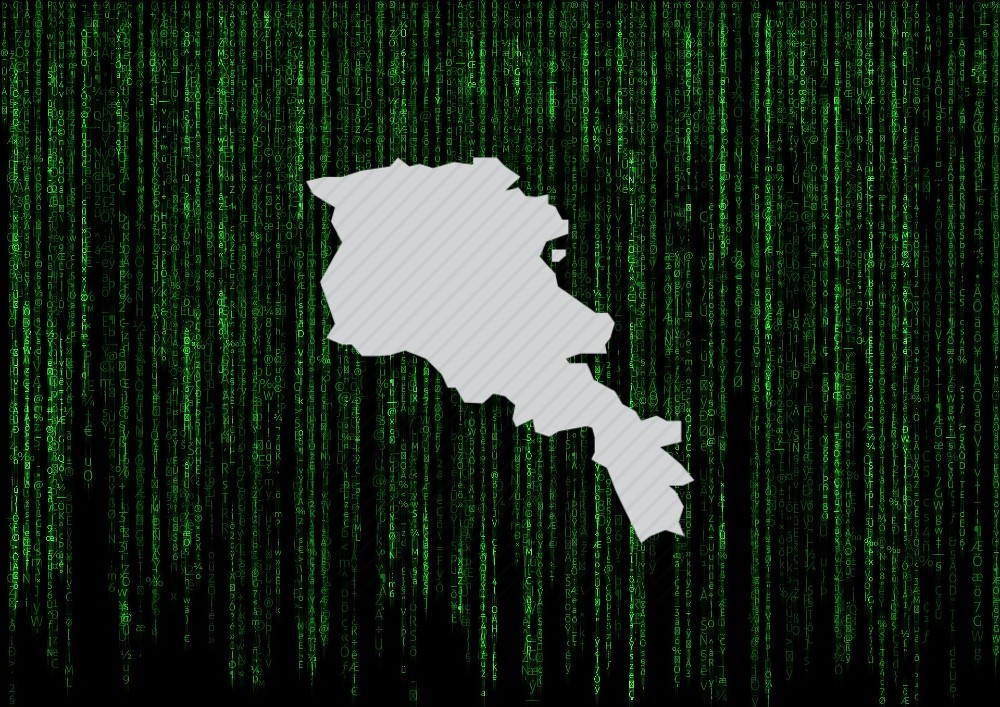 Armenia, as a state, periodically appeals to Internet platforms to receive information or for issues regarding removing content. These actions are regulated. Internet services often publish some information about such appeals. Usually, platforms have special sections that cooperate with state bodies.

A number of platforms publish transparency reports where they preset appeals from government agencies and their actions. According to available publications, most of the applications from Armenia were to Facebook and YouTube.

Facebook has launched a transparent report since 2013. And Armenia has already given an application for the second half of the year. Which, by the way, was denied.

Facebook provides data with difficulty because each time they have to make sure that, for example, it will not be used for political persecution.

For this reason, by examining the surveys of all countries, one can notice that the number of data provided does not reach 100%, there is always a certain percentage of rejection.

If we look at the latest report, which relates to the second half of 2018, we will see from the graph that the number of applications has dropped, there are only six applications.

However, the applications regarded the data of 81 users. Which is an all-time record. Facebook has provided some information to about half of the applicants. It can be assumed that the same method was used to reveal the admin of the page “Dukhov Armenia.”

In the case of Google (which also includes YouTube, Gmail), 2014, 2017, there were searches regarding one user each, both of them have been denied.

Over the past ten years, the state had demanded that 22 items be removed. If the initial explanations were that the material contained criticism, insult (which did not work), then the approach changed: the applications refer to copyright laws.

Google, as an example, brings police demands for the removal of material, which was in the middle of 2017 and was denied. Let us remind you that in 2015, the video from SOS’ channel was removed by the police as a result of a complaint.

Consider a few other large platforms that are common in Armenia.

In 2016, Microsoft received one application from Armenia that was rejected by the organization. In 2014, there were four applications, two of which were rejected, and in one case no data was found.

The blog platform WordPress has not received an application from Armenia for eliminating neither data nor content.

Let me briefly explain. First of all, it should be understood that Facebook does not provide information or remove a post based on the request of a particular country alone.

The issue refers to crimes, emergencies, and other incidents that can be assessed as extraordinary. That is, if a user has a fake account of a high-ranking official, that does not mean that the information about them will be available to the power structures. Platforms prefer to give less data, but not to cause damage.

Moreover, there is no guarantee that the package of a real criminal case has not yet appeared or will not appear in the future in a question regarding a completely different person, which may be, for example, political.