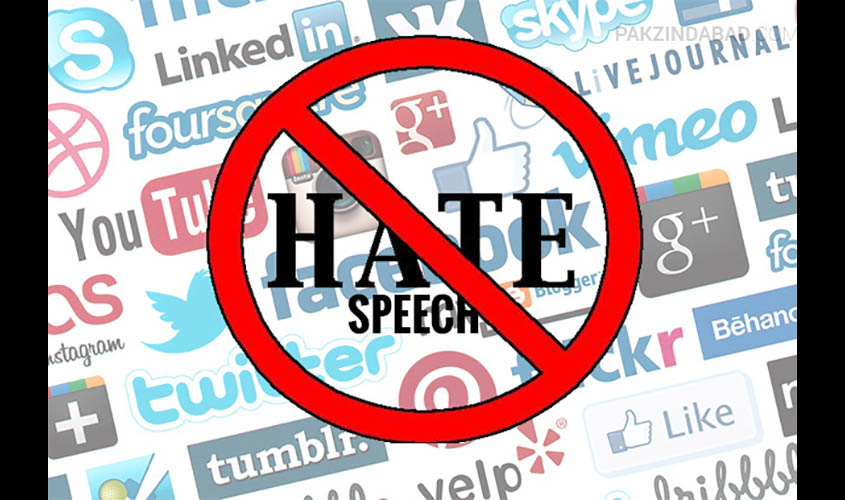 Hate speech across the Internet in Armenia is not becoming, rather has already become a terrible problem for a long time now. It is not a new phenomenon, but it is becoming even more deeply rooted, expansive and developing at a rapid pace.

What can be done with all of this? Prior to offering solutions, one must first understand its origins and its main driving forces. Well, let’s go.

a. Hate speech is a problem all over the world. It’s not like we’re a horrible and abusive island in the middle of a lovely world. There is a population of people who love to hate. And when they get an online tool, everything is multiplied and continues to multiply.

b. But there are peculiarities and nuances. For example, an important factor is not just aggression, but also the vocabulary used.

For centuries, the Armenian society has been more restrictive in literary terms than many other societies.

For example, we did not have the novel by Henry Miller, “The Tropic Of Cancer.” Or other literature or works in film, that make an investment in literature in what we call non-proper.

And suddenly, one day, men, and then eventually women on the Internet, began to openly swear, without the acceptable synonyms, and the public was immediately shocked.

There were many societies in such stressful situations. It’s simply that they went through it earlier than us.

c. There are peculiarities of political nature. In the current internal political conflict, online attacks are not the last place, they are even a priority.

Since Armenia has always lacked true political struggle, it has always manifested in two extreme poles. Either the opponent is physically oppressed or discredited. On the press and then on social networks.

Fortunately, violence or financial pressure is no longer in the toolkit. Swearing in all-caps and in all possible ways.

In fact, hate speech is not just a spontaneous phenomenon today. It is also a toolkit. And it’s not news, it’s just more widespread. Moreover, spreading hate speech is like a job for some people today, a profession. And it seems that such people are not few.

d. Social networks and their settings have a special role. In our case, it is basically Facebook and YouTube, when we talk about spreading hate speech. It’s hard to find such things on Instagram.

Social networks have internal systems that allow for some control of hate speech. It is done by two basic means: One is the internal system that tries to find such expressions independently and block them.

But this regulation does not always work correctly. Many people are victims of such a system because they simply use words that have been blacklisted in their texts and are therefore automatically blocked often unreasonable or meaningless reasons. And these silly blockages refer to even widespread words from main languages. Armenian is not on the list of languages and the system does not understand which word is one of hatred.

So we’re left with the second option: human complaints.

But this method does not work effectively. We can assume that the Armenian content is difficult to pass through moderation because of the lack of speakers of the language. Social networks can not put a great deal of investment in searching for minor languages and implementing moderation.

e. Most of the media outlets, which are the main platforms for discussion on social networks, have no clear rules of moderation. Often comments are simply not moderated. This can even be done deliberately as curse words brings traffic to the media.

f. Public figures also rarely apply moderation in their posts. In general, anti-hate speech is not practiced in almost any part of social networks.

g. The most sensitive issue is that some expressions of hate speech are not only unpleasant but also contrary to the RA Criminal Code. But these prohibition mechanisms are not applied (what they suddenly call me a whistleblower)? Moreover, often the words of hatred are being spread by those people who ought to be fighting against it.

All this accumulates and shapes the atmosphere. People don’t change, hate speech becomes a common phenomenon. And then this accumulated negative energy pours out somewhere.