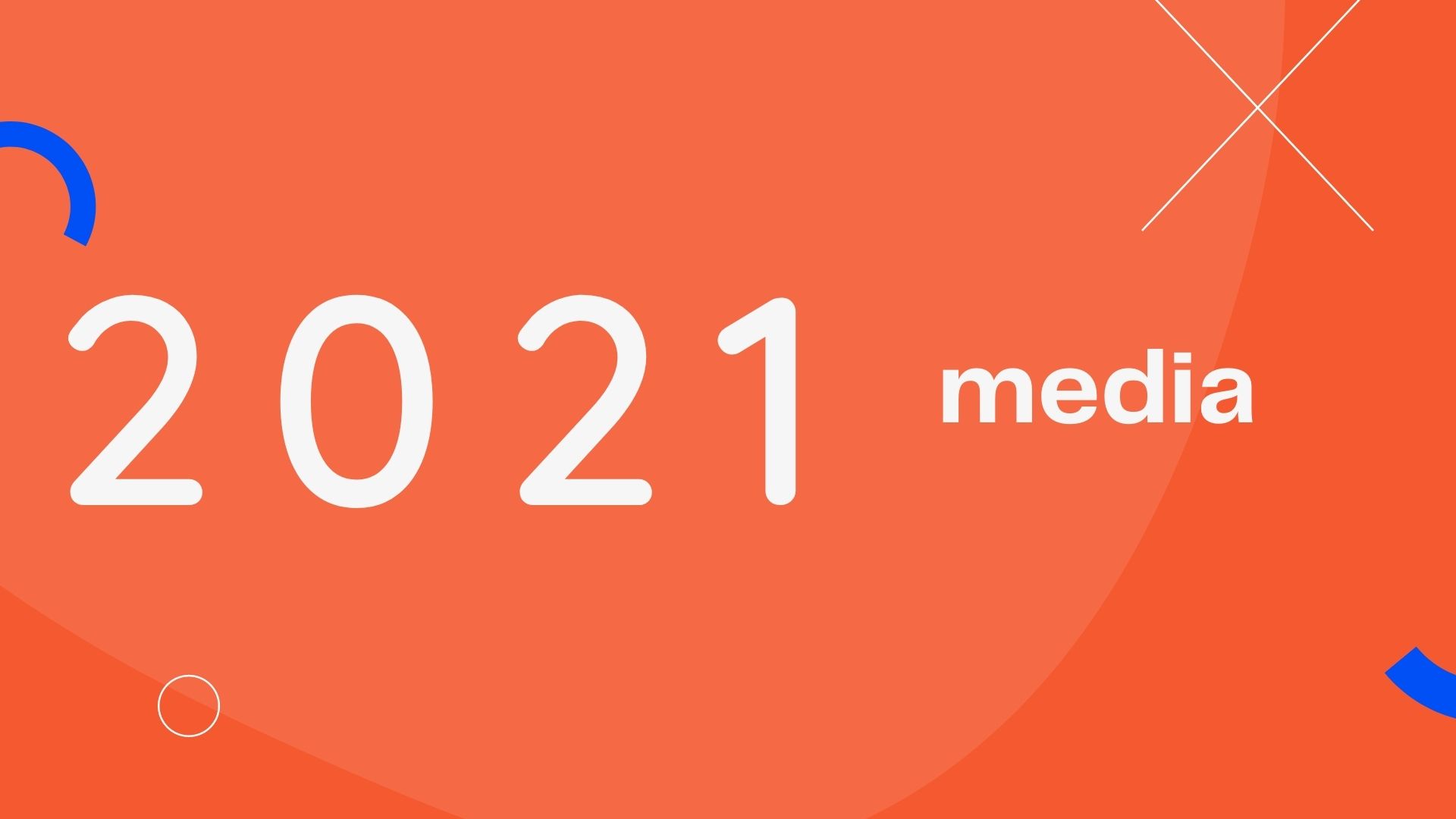 The information field in Armenia is changing very fast. 2021 is already a few clearings away from us, so we can try to make some predictions about what our media field can expect next year.

A. The year of the Telegram is waiting. The Artsakh war, for various reasons, which we will not dwell on now, forced many to switch to Telegram channels. Some of them started managing them, most started reading.

The audience of the already existing channels increased 5-20 times in a month. Mostly, of course, Russian-language channels are growing rapidly, involving the Russian-speaking Armenian Diaspora. If at the beginning news sites had moved, now an influx of political actors has started.

In addition, Telegram has a potential opportunity that Facebook, the main socio-political platform in Armenia so far, has been deprived of․ Here, you can only read without commenting and reading others’ comments.

Of course, the comment function has recently been activated in Telegram, but the channel’s admins can simply ignore it. For the readers, there is an unprecedented opportunity to read only the posts of the main channel, not to get stressed from the comments of the outcasts of different camps.

In a strange way, an incomprehensible trust has been formed in a part of the society towards Telegram channels with various anonymous and unknown authors, which disseminate highly secret or highly incomprehensible information. Which allows you to use this platform for various manipulative actions.

In any case, 2021 will give much more space to Telegram.

B․ As for Facebook, it is clear that this platform has reached the peak of its saturation. During the war, the audience reached 1.5 -1.6 million active users, but now the number of visitors is declining again. We are coming back to the same 1.4 – 1.5 million index, which we have had for more than two years.

As well as conceding possible positions. And it is already noticeable. During the war, we also saw a sharp increase in Twitter audiences. Undoubtedly, many people took to Twitter to take part in the information conflict and only for that. So many of them will return to Facebook.

But it is already a fact that the Twitter audience has become indescribably more active; many now consider this platform as an alternative to discussing social and political topics on Facebook.

Instagram did not become an information or public platform in Armenia. On the contrary, it’s the best place to escape. Instagram is a dynamically growing platform, the audience of which has not decreased for years, it will soon cross the threshold of one million.

C․ Let us mention TikTok, which continues to gather an audience in Armenia. Several news outlets have already appeared here. I think the influx of media will be much more massive in the coming months.

Let me mention separately that in recent weeks another platform like Likee has been growing in Armenia. This is actually a TikTok-type platform, where until recently mainly schoolchildren were active. We may see some changes here as well, although it is unlikely that Likee will gain an audience at the expense of TikTok.

D․ But all this is secondary. The priority is the general social, political and economic situation in the coming year.

The general situation will have a great impact on the information field. On the one hand, the internal political chaos leads to an information conflict, which involves virtually all platforms.

On the other hand, distrust of all sources creates the opposite image – overconfidence in any source.

Due to which, for example, the Azerbaijani propaganda penetrates the Armenian media domain with great force. Often not directly but through intermediate Telegram channels.

The deterioration of the economic situation against the background of the internal political conflict will have very negative consequences. The narrowing of the advertising market will either lead to the closure of a number of media outlets or increase their dependence on political sponsors.

In any case, a difficult year awaits editorial offices.