The Armenian Press In The Focus Of A Hybrid War: Here Are Some Tips To Help You Hold Your Ground 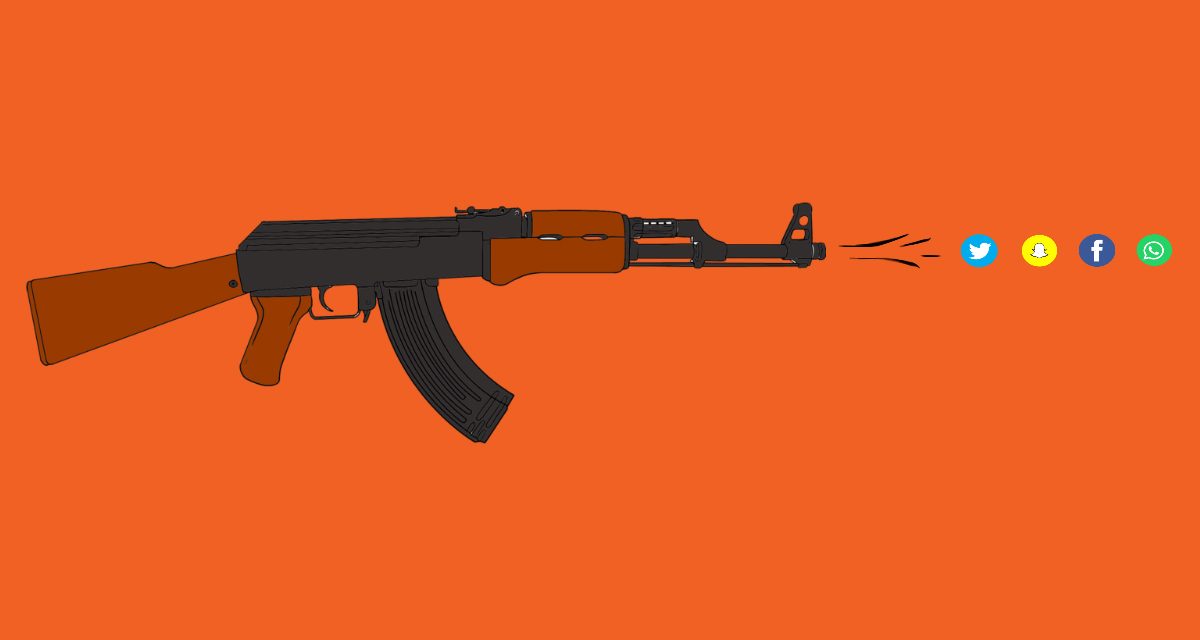 Armenia has been at the center of a large-scale hybrid war for more than a month. Azerbaijani and, most likely, Turkish hacker groups, propaganda and disinformation specialists, fake farms and troll factories are working against the Armenians of Armenia, Artsakh and the Diaspora. More than anyone, the media and journalists are the most important targets.

Taking into consideration our already accumulated experience, let’s try to give some advice to journalists and editors.

After the events in Tavush, we already analyzed our experience. Even then, it was clear that DDoS attacks would be one of the main and ever-present dangers. And at this moment, perhaps, there is no Armenian media outlet that is no longer protected from such attacks.

The issue of finding alternatives to social networks is also relevant. At the moment, there are large network groups in Azerbaijan, which are constantly sending reports on all possible social network platforms in order to block the pages of media outlets.

Due to the fact that the topics of war contain lots of sensitive content, the opportunity to block or temporarily restrict various functions as a result of reports increases dramatically.

In addition, the logic of visibility in social networks is changing, as during the war audiences were redistributed, a sharp increase in visitors could be observed on some platforms.

Today we must note that on the one hand, they are reporting, and on the other hand, a sharp increase has been registered in two powerful platforms in Armenia, Twitter and Telegram.

In the case of Twitter, of course, there is a chance of getting blocked, but it is not subject to the same total and often absurd moderation of Facebook, where you can be blocked for one incomprehensible word. Besides, today the Armenian audience on Twitter has increased several times, not to mention those who are interested in the region from abroad. This is the main platform, especially for the English-speaking audience at the moment, and the Armenian press should not keep its distance from Twitter.

There is also a sharp increase in audience in the app Telegram, there are channels that have increased the number of their subscribers tenfold. This is more of a Russian-language platform, which allows you to connect with the Diaspora, above all.

The Armenian version is also growing today, not as fast as the Russian language, but in any case, Telegram is already a powerful platform, it can not be ignored. This is also the most stable social media, blocking is very rare here, almost impossible.

Undoubtedly, the maintenance of digital hygiene remains to be one of the most important issues – working with definite passwords, when all employees must have two-factor authentication on all accounts.

In addition, you need to be very careful towards devices — computers and smartphones must have up-to-date software and operating systems. If you have not paid attention to this so far, then it is time to worry about it now and you should take this moment to update everything as much as possible.

There have already been registered cases when viruses have been sent by special services of the enemy, which are being sent through messengers. However, these only affect outdated operating systems.

In any case, the number of tricks used by special services today is very large, new methods are constantly used. And it is possible to remember that in every incomprehensible situation it is necessary to stop and turn to a specialist.