When And How Did The Development Of Memes Begin In ArmNet? 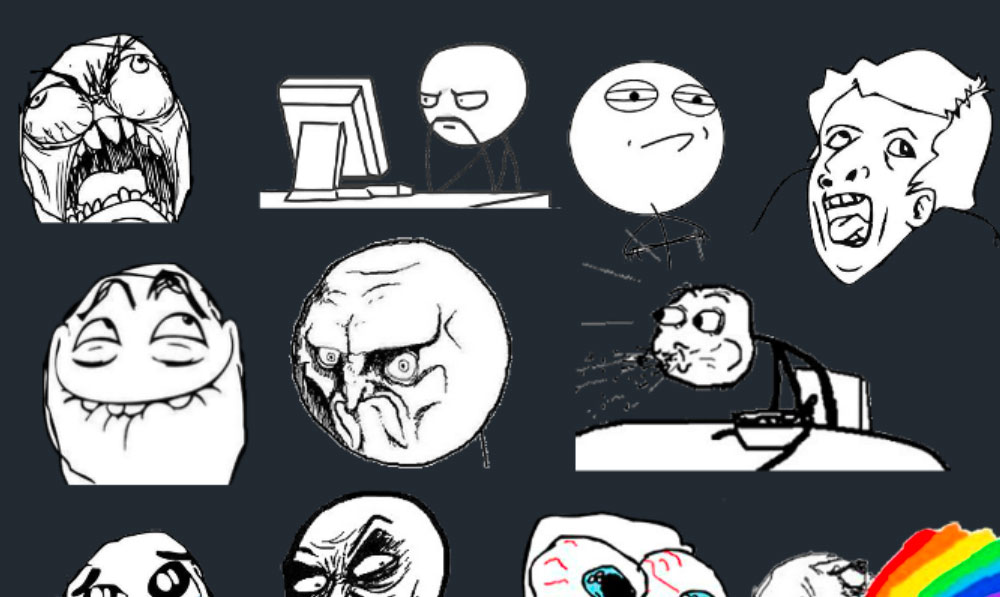 Today, the Armenian network, which we can call as such in order to generalize and extend, is flooded with memes. Almost every day they get refreshed and quickly move quickly to the offline world. At this point, very few people are surprised by the chair advertisement, which is accompanied by the caption “sit quietly in your place.”

In fact, the memes found in ArmNet appeared quite late.

For many years, Armenia’s users were merely the consumers of memes from other networks. In 2006-2007 the average Armenian who used the network (that is, about the fiftieth), would have understood what “Preved, Meved” was, but would have had a hard time remembering an internal Armenian meme.

Of course, memes were generated. However, they were mainly oriented towards the Armenian-Azerbaijani virtual struggle.

Before the Facebook-ian years, the Armenian-Azerbaijani interaction was more active and a tiny bit more civilized, you could still encounter content without swears.

Simultaneously, the humorous context which generated a large number of memes, most of which were based on statements by Azerbaijani officials.

At some point, even gagashev.net appeared, which was a complete branch of memes. Here, the Azerbaijani propaganda was taken to its postmodernist peak. The site was presented as a “deceitful Dashnak website,” which was also a meme, as the average statistical participant of the Azerbaijani virtual war, or as they were called at that time “cyber askyar,” were convinced that all Armenians were Dashnaks and therefore, naturally, deceitful.

In gagashev, for example, the phrase “Artsakh akbar” was born, here you can hear absurd thoughts voiced in all virtual wars regarding dolma and so on. The site is still functioning today, although the content found on it is mostly incomprehensible for today’s users.

A counter of all the threats given by former Defense Minister Safar Abiyev has been placed in the bottom portion of the website for a long time. Which, in its turn, has also become a meme, because Abiyev often liked to threaten Armenians and Armenia.

Today, Zakir Hasanov’s threat counter has been placed next to it.

Later, when ArmNet became interested in domestic issues, the blogging community started to generate its own memes.

Today, few will remember, let alone know that in December 2012, that matnakash bead was the most demanded meme. It all began when the now Yerevan City Council Member, then blogger, Edgar Barseghyan asked his friends to give him a high-quality photo of matnakash bread.

And what happened next shocked a part of the Internet. You can read more about the matnakash meme on Aslanyan Ara’s blog.

In fact, a major uproar of memes began in 2013, during the protests of the rise of the cost of public transportation “I will not pay 150 AMD.” In fact, it was the first truly massive movement that was created online on one hand, and on the other was presented to the public at almost all layers of society.

After that, the torrent of memes began. Perhaps it is difficult to present the stages of spreading memes now since we are dealing with an ever-evolving process. You can get acquainted to a number of old memes here, just to refresh your memory.

And undoubtedly, the most stable memes continue to remain the old MP photo which has been appearing in almost all topics for the last five years.