Armenia’s Media Field Is No Longer Expanding, Rather Becoming Localized 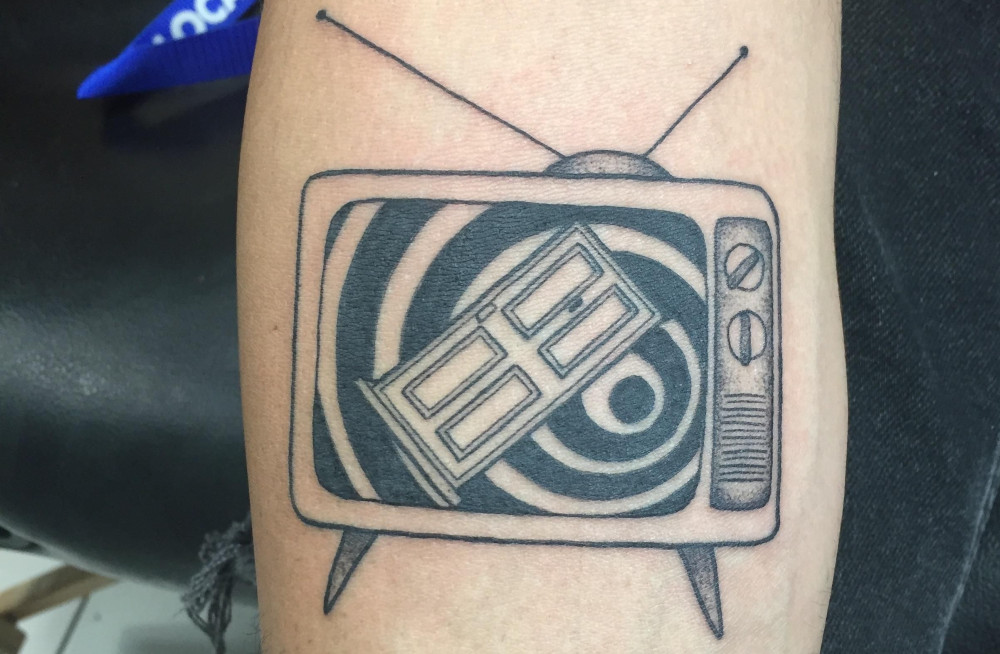 The Panarmenian Media Group, the largest media holding in Armenia, has ceased its activities and announced that it is being split into smaller media groups.

The official statement says that “a number of changes have taken place in the composition of the shareholders of partner companies.”

And as a result, the names of the new owners and further steps have been presented more transparently. Before that, the public could only guess who the funders of the group was rather than being made aware through an open source.

And now, according to the organization, the former owners of the holding will now have a name.

The first one to have decided to abandon the expansion was announced when news came out on the creation of “Quartet Media.” The announcement was made by former MPs Mihran Hakobyan, Samvel Farmanyan, Karen Bekaryan and Arman Saghatelyan in early January, 2019.

They circulated a statement saying that “the media is an integral part of their life and the path they have chosen” and the four of them have become the owners of a new holding company.

As to who the former owner was, it hasn’t been discovered yet.

51% of the shares of A TV, another TV channel which was in the Panarmenian Media Group, is being passed on to businessman and head of the Panarmenian TV station in the United States, David Avetisyan (49% of the property rights were transferred to the American Panam Inc. company).

Certainly, commercial secrecy is an important tool for the establishment of any society, but the key persons involved in the transaction can also be guided by the opposite principle and make that information open.

After all, nobody knows how much the media organizations in Armenia (especially the TV companies) are worth. Conducting a market assessment of serious media associations would be an interesting step.

“Taking into consideration the wishes of the stakeholders of the participating companies, it was decided to stop the Panarmenian Media Group’s activities s a media unit, to liquidate the management contracts with all the media companies cooperating with it,” reads the statement.

Now the holding’s website only shows an advertisement of an invitation to study at the “largest media school in Armenia.”