Armenia TV Company Was Fined For Showing Scenes Of Violence 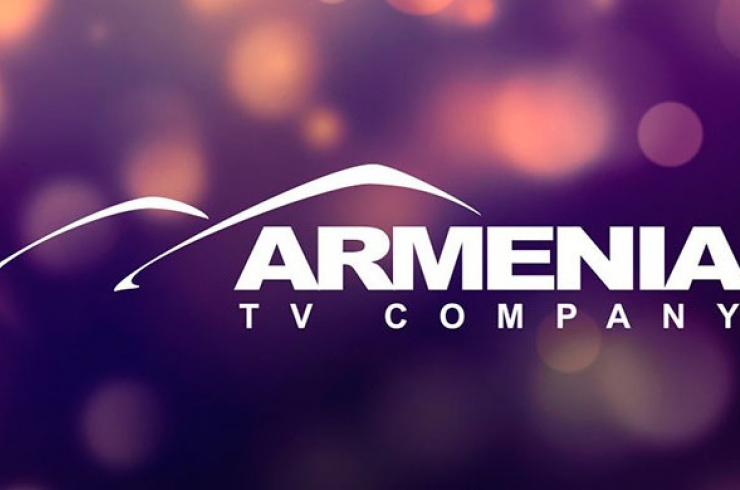 On September 11, the Television and Radio Commission announced the decision to impose administrative penalties on Armenia TV.

The TV company has been fined 500 times the minimum wage.

The reason for the administrative penalty was the scenes shown in the television series “Born Without an Address” of blatant violence, torture, physical and mental pain, which is prohibited by Article 22 (2) of the RA Law on Television and Radio.

The reason for the punishment was the August 22 broadcast of the television series 21: 54-22:44, in which “a man subjects a woman to torture, punching, kicking, defecating, attempting to strangle and threatening to cut off the woman’s nose which is already doused in blood with a pair of scissors. In the end, he uses the same scissors to kill the woman.”

“The Commission finds that one of the major obstacles to the development of intolerance against domestic violence is the fact that the perception of violence against women in the notion of masculinity is acceptable. Such perceptions and attitudes of men lead to new violence, creating the perpetrator to perceive impunity for his behavior and actions. And another example of all this is the Armenia TV company’s series, “Born Without An Address,” is being investigated in its entirety, not just one episode,” the ruling said.

At the same time, it is emphasized that numerous studies have shown that discrimination and violence against women in the media, and especially in soap operas, directly affects the incidence of violence in public life and the extent and severity of violence.

There have been cases of actual violence in parallel to the increase in scenes of violence in soap operas.

The Coalition Against Violence Against Women recently issued a statement on the subject, drawing the attention of the NA Standing Committee on Science, Education, Culture, the Diaspora, Youth and Sport and the Committee on Television and Radio.

The statement reads: “Although the issue of violence against women has recently become one of the most widely discussed in the public arena, nevertheless mass media, ads, soap operas and photos filled with blatant discrimination and violence continue to appear in the media. Another example was the photo from the “Born Without an Address” television series on Armenia TV, which recently spread across the Internet, where a man was trying to cut a woman’s nose with a pair of scissors. Although the TV channel has deleted the video from its YouTube channel after the noise it caused, the issue cannot be considered resolved. Many soap operas continue to reproduce dangerous stereotypes and violence, thereby providing behavioral models to the public.”

Coalition representative Zaruhi Hovhannisyan says years ago one of the coalition members, Society Without Violence, made an observation of a soap opera and came to the conclusion that one can say that gender-based violence in soap operas is quite pronounced.

“There is a stereotypical, gender role that forms the basis of the plot.”

Zaruhi proves that it is always said that there is no legal basis for regulation, or that it would be considered interference with media independence and freedom of speech, “But in the statement, we cite the laws on which gender-based violence can be controlled in the media. It cannot be viewed as a restriction of media freedoms, but as regulation within the framework of laws.”

According to her, sexism and discrimination are even widespread in advertising. There are examples where a woman’s body or a woman herself is compared to different parts of the bathroom and the main focus is on how she serves the family or society.

The role of a woman is viewed as a person who serves, or rather an item.

All this is available as a basis for research, but there has not been a full study of the media yet. According to Zaruhi Hovhannisyan,  the Coalition against Violence Against Women is preparing to do that, focusing on the resources of other gender-based organizations.

The program is under discussion, and the list of media is being clarified.