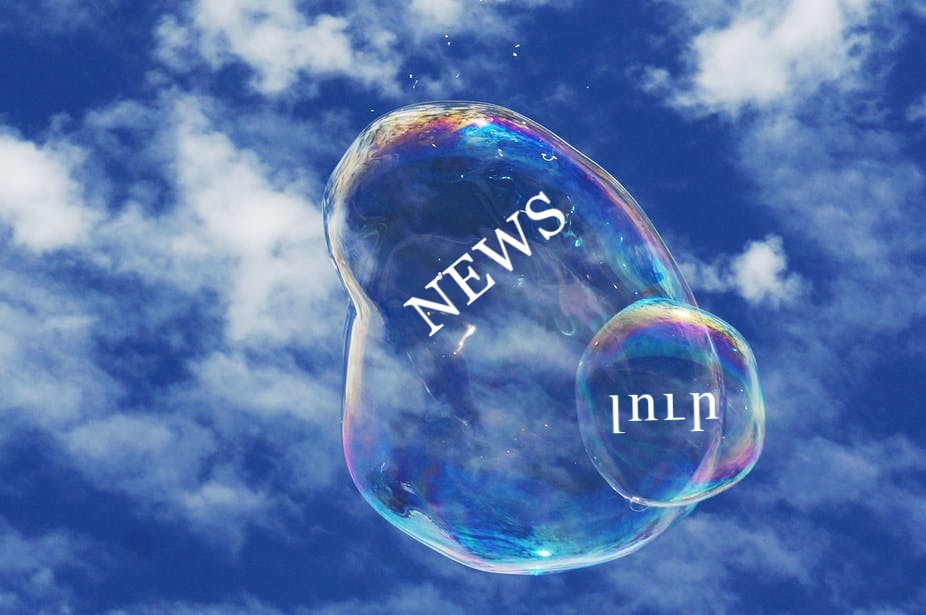 This article published on “Hraparak” is from that surprising journalistic genre when a journalist creates news out of speeches, well aware that the value of the news is just an emotional monologue.

A mother who cannot register a child in a school in Yerevan speaks to a journalist saying that the Minister of Education and Science has harshly insulted her and did not want to help solve her child’s admission problem.

“From my understanding, our minister is ambitious and deprived of conscience because I was even crying in front of her and she didn’t care,” the journalist records the mother’s words and the media publishes it, despite being convinced that the (justifiable) concern among citizens would be presented in exactly such words.

The key is the words which bring clicks and help the news outlet to stay on the top of the newsgroup. They are then republished and assisted by other media outlets.

These are the words that can be overlooked in clear conscience, to abandon the final text, helping the reader to understand the problem of the online registration of the school, the shortcomings of the new system and how to petition them.

There is no such thing in the article, instead, it is filled with emotion directed at the Minister personally. And also the speaker’s mother’s health condition.

For example, the journalist considers it important to tell the readers “the woman said that she has health issues, has asthma, and cannot remain standing, perhaps this does not torture Arayik Harutyunyan’s conscience?” she said, “I am a mother, I have come to defend my children.”

The relationship between the mother, her child, the minister, journalist and media outlets is a real TV series, a documentary drama, which, for example, can be staged in one of the theaters in an ongoing effort to constantly attract new people and which ultimately plays with the audience’s resistance.

The minister replied to that article and the mother who gave the interview denied her words, saying that he had not said such a thing (especially emphasizing that the Minister did not say “Ms. you bore me”), and then the Minister of Health urged to read the journalist’s other articles to see who he was.

The author of the article was angry that their surname was used by both ministers as a target and publicized the recording, warning them not to attempt to scare the hero of the material. The Minister of Education and Science stated that the problem was solved, the child would go to school, and the mother refused to speak.

Hraparak continued this story. By writing another article from the “concern” genre titled “Is it surprising for the minister, that people complain about him…?” the basis of which is the dissatisfaction of a Facebook user, and for some unknown reason, it is mentioned that he is a homosexual.

Though, of course, we know why. It is one of the keywords that emit a touch of emotions and make it figurative. Like and mother in ill health, a rude and disloyal minister (a super official), a media outlet that fosters selfless work or concerns about the truth, a warrior journalist.

All of this is just foam, from which the real problems, the fake details of the educational machine, and the system that cannot be modernized in any way.

Instead, the media recommends believing in the words, the second side  (mediated, therefore not trustworthy), to be embarrassed, to get distracted, to make special soap operas, to suspect both the officials and journalists, and that the mother was bought off, and the child gets help from a higher official.

It is interesting to know that if the media outgrows emotional and personalized words, what would remain underneath? Probably, the real question of registration in schools would remain, which in the case of this series no longer is seen.